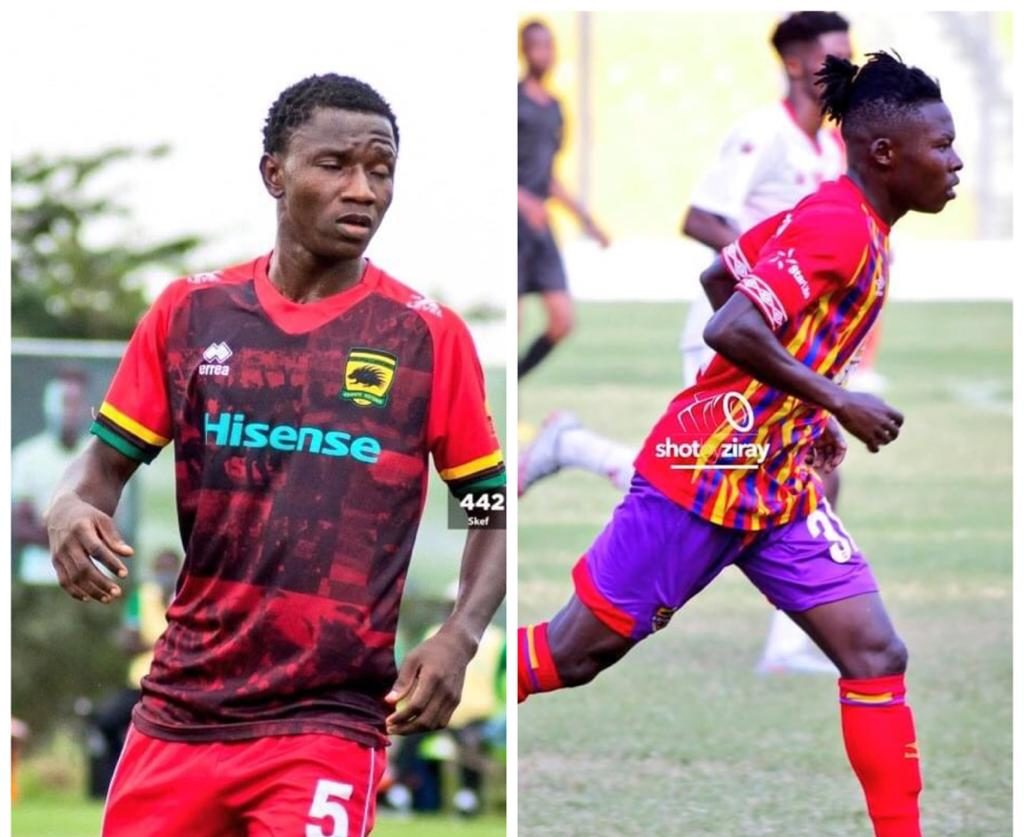 Black Meteors coach Paa Kwesi Fabian has included Salifu Ibrahim of Hearts of Oak  and Ibrahim Moro of Asante Kotoko to his squad for the international friendly game against Japan next month.

The two players were omitted from the initial list released by the Ghana FA on Thursday for the doubleheader.

Salifu Ibrahim with seven Man of the Match awards in the ongoing Ghana Premier League was conspicuously missing from the list.

Imoro Ibrahim considered one of the best left-backs in the league was not handed a call-up in the first list released.

The initial list received a backlash from the public on the criteria used in the selection of players to the national team.

The Ghana FA has made a u-turn and included the two players in the list for the games next month.

The squad will begin camping later this month to prepare for the friendly games against their Japanese counterparts in Tokyo on June 4 and June 8.

Key  Players from the squad are drawn from the team that won the 2021 CAF U-20 Africa  Cup of Nations earlier this year in Mauritania.

The players have graduated to the U-23 team in line with the GFA’s transitional policy.

For Japan, the games will serve as test matches  for the Olympic Games Football competition

Coach Fabin on the other hand sees the game as an opportunity to assess players for Ghana’s upcoming International competitions including the African games in 2023.

This is the first phase of call ups to the U-23 team as Coach Paa Kwesi Fabin is expected to hand call ups to other players for subsequent assignments.