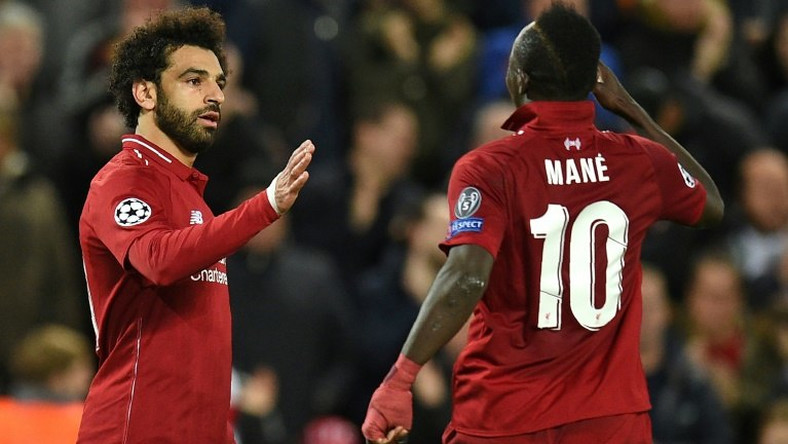 The English Premier League has seen many terrific players from different parts and continents of the world. Europe has been a dominant source of quality players in many leagues including the EPL.

With a lot more EPL fixtures to be played, let us have a look at some players from Africa, who have made their contribution seen in the league.

Africa has had a huge talent contribution in the 2018-19 English Premier League. Players like Liverpool forward Mohamed Salah and Arsenal attacker Aubameyang are leading goal scorers in the league.

Salah has made a huge difference after coming at Anfield, in fact he is one of the catalysts in Liverpool’s top position on the EPL Table with his astonishing 16 goals.

The Gabon international, Aubameyang, has bagged 15 goals already and has helped Arsenal stay in the top four race in such a competitive league.

Liverpool winger and Senegal international Sadio Mane has been brilliant to see in the league with 10 goals to his name.

There have been some quality players like Wilfred Ndidi of Nigeria who plays as a midfielder for Leicester City.

Newcastle Midfielder and Ghanaian international Christian Atsu  has been a good attacking option for the English side. Ivorian forward Wilfried Zaha who plays for Crystal Palace. Victor Wanyama of Kenya has been a great player since his arrival in 2016 and is currently playing for Spurs.

Young player, Eric Bailly of United, is an Ivorian defender who has great potential. Algerian player Riyad Mahrez, who was bought by Manchester City from Leicester in hopes of retaining the EPL title is also a great player who has made a significant addition to the league.

Newly bought midfielder Naby Keita who is also Guinean captain, has yet to demonstrate his full potential but has shown glimpses of great talent.

Africa has talent oozing out of the continent. Countries like Ghana, Kenya, Senegal, Egypt and a few others have contributed greatly to several leagues including the English competition.