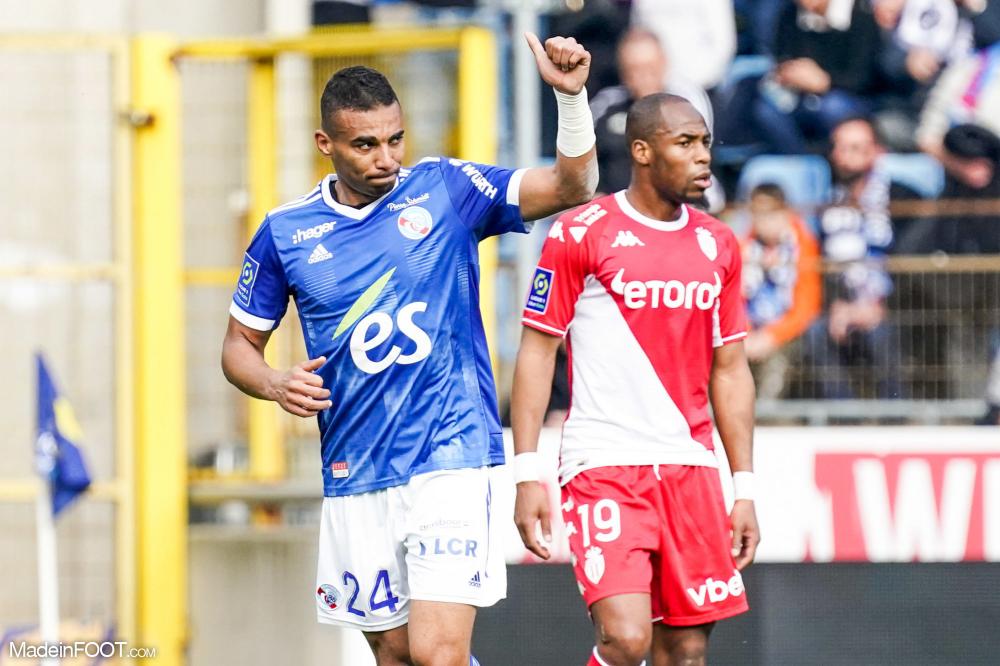 Ghana defender Alexander Djiku is not worried about his future at Strasbourg despite interest from several club across Europe.

The 27-year-old has a year left on his current deal with the Blue and Whites but clubs from Germany, Spain and the French Ligue 1 are ready to price away the defender from Strasbourg.

However, Djiku is not getting distracted by the attention he is getting from other teams as he wants to give his all to Strasbourg after another successful campaign.

"I'm here, I still have a year on my contract, so for now I'm here. I'm going to prepare myself properly for next season and we'll see what happens," he said after Strasbourg's victory over Clermont Foot.

Alexander Djiku has made 30 appearances in Ligue 1 this season, scoring a goal for the club as they maintain their quest for an European place finish.

The French-born Ghanaian played a key role as Ghana qualified for the FIFA World Cup at the expense of Nigeria in the playoffs in March.

He has been linked with moves to Villareal and Sevilla in Spain.