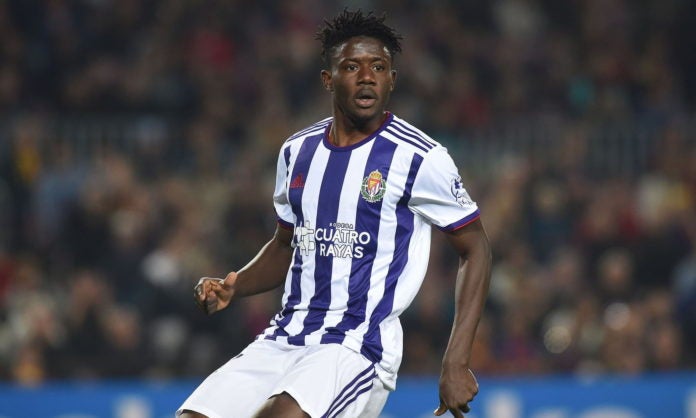 The 21-year-old, who has rejected offers from Valencia and Getafe, is keen to join his Ghanaian counterpart at the Wanda Metropolitano this summer.

The sensational defender is a subject of intense bidding from rival clubs Real Madrid and Atletico with the rojiblanco believed to have made the first attempt.

However, the Ghanaian is seduced by the possibility of playing alongside his compatriot in the La Liga.

He declined a proposal from Valencia and Getafe who were reluctant to pay his 12 million Euros release clause.

It appears Atletico Madrid are willing to match up to his value by snapping him from Valladolid.

There are also talks that Valladolid could send him to Madrid on loan due to their fine working relationship with the European giants.

But a lot will rest on the Ghanaian, who prefers a move to Wanda Metropolitano.

Salisu has been a revelation in the La Liga, attracting interest from several established power blocks in Europe including Manchester United.