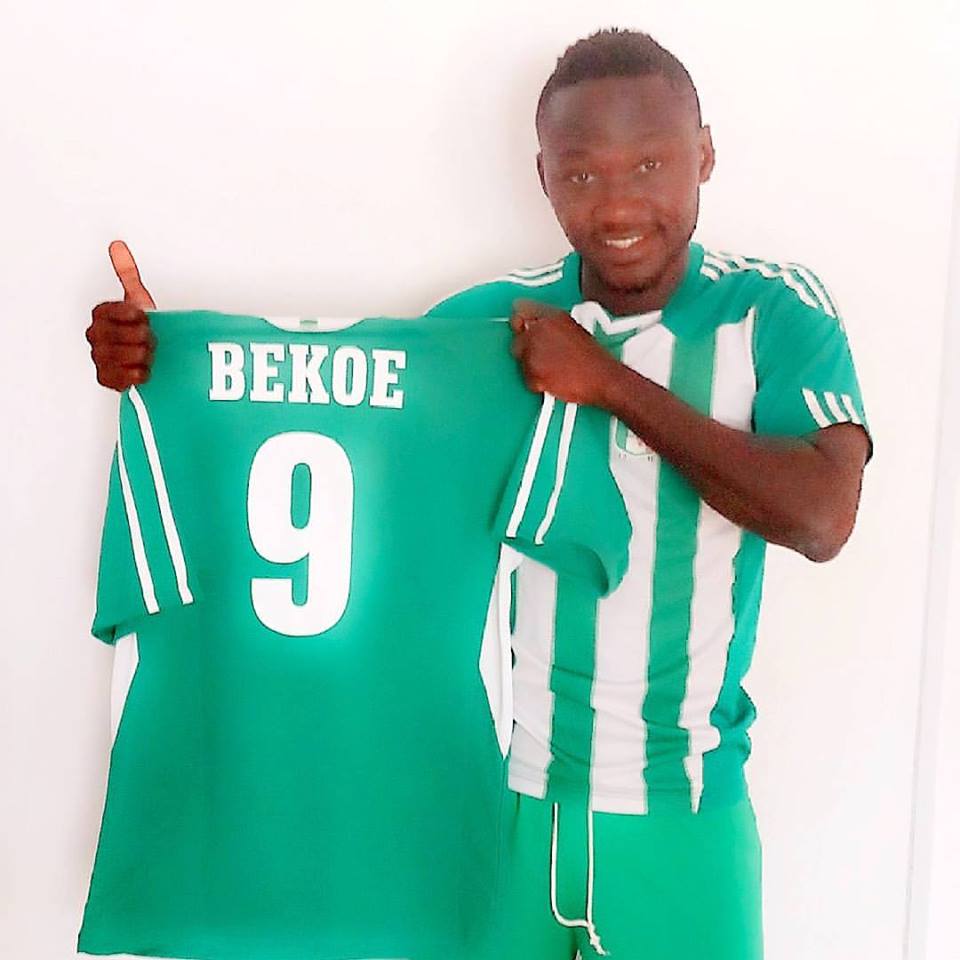 Sekondi Hasaacas top marksman Eric Bekoe has played down chants of excessive pressure ahead of their clash with WAFA on Sunday.

Bekoe who attracted the headlines after hitting a brace against Techiman City last Sunday insists there is no pressure on the team as they face the youngest team in the league.

The Sekondi-based club poorly opened the 2016 Ghana Premier League with a 3-0 loss to Wa All Stars but swiftly responded in their second league game with a 4-2 win over Techiman City.

“There is no pressure on us because the cohesion among the players in now working positively and the training we have had at the artificial turf will help us.

We are also motivated ahead of Sunday’s game against WAFA so there is no pressure from anywhere,” Bekoe told GHANAsoccernet.com

WAFA enjoyed a magnificent display against Asante Kotoko in their opening league game and many are those who are expecting Hasaacas to put up a good show.