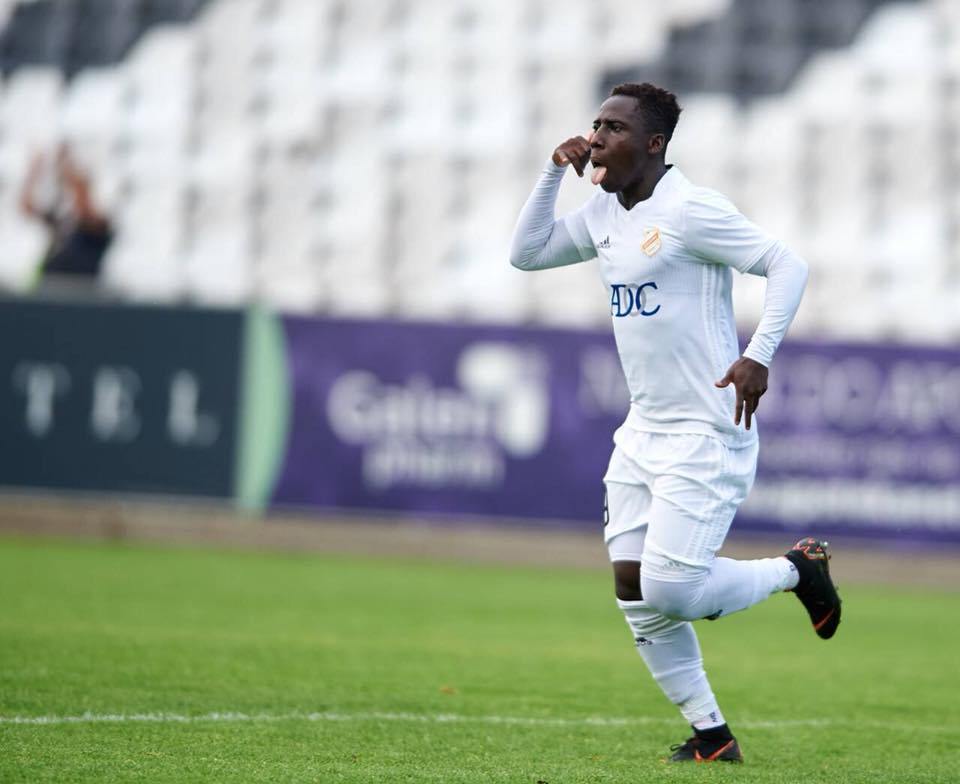 Čukarički winger Samuel Owusu is in fine form in Serbia

Čukarički wideman Samuel Owusu has been named in the TOP 10 players in the Serbian elite division following an explosive season.

The 25-year-old is rated seventh with a score of 6.60, just behind compatriot Osman Bukari.

Owusu has gained prominence again after his electrifying start to life since returning to Europe from the gulf.

The Ghana international has been directly involved in the surging run of Čukarički in the Serbian top-flight this term.

He has now been recognised among the top 10 players of the Serbia Mozzart Bet SuperLiga after just 13 matches.

The hugely talented and highly-rated winger is expected to make Ghana's squad for the 2022 FIFA World Cup in Qatar. 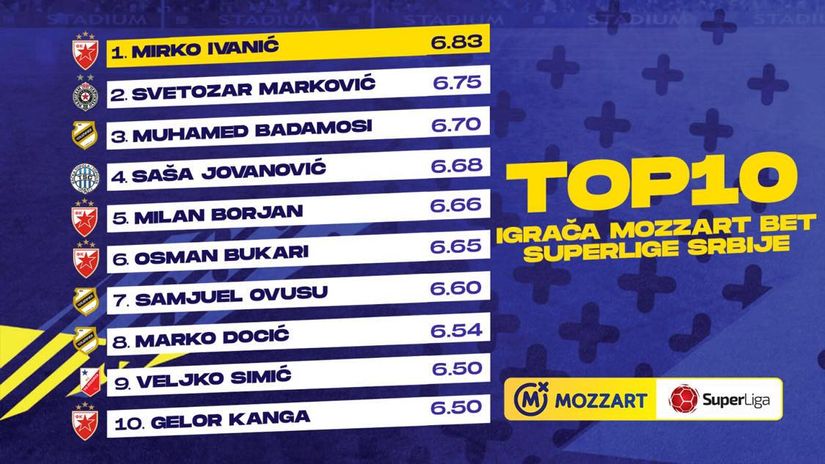