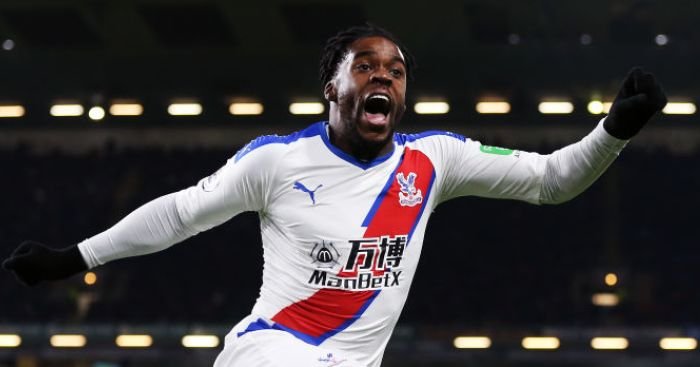 The versatile attacker has been outstanding for the Eagles in the last two games.

He climbed from the bench to seal victory for the club as they defeated West Ham United 2-0, before hitting the winning goal against Bournemouth in midweek.

The 26-year-old is entering the final 18 months of his contract at Palace and the club are keen to tie him down to a new long-term deal.

Reports suggest that discussions are underway with the left-sided flyer and there is hope that an agreement can be reached in the coming weeks.

Schlupp, who can play at left-back and left midfield, has made over 90 appearances for Palace and his versatility makes him a vital member of the squad at Selhurst Park.

The Eagles are expected to name the Ghanaian in their squad for tomorrow’s Premier League clash away to bottom club Watford.

Capped 18 times by Ghana, Schlupp has made eight starts among 13 Premier League appearances for Palace this season that have yielded two goals and two assists.