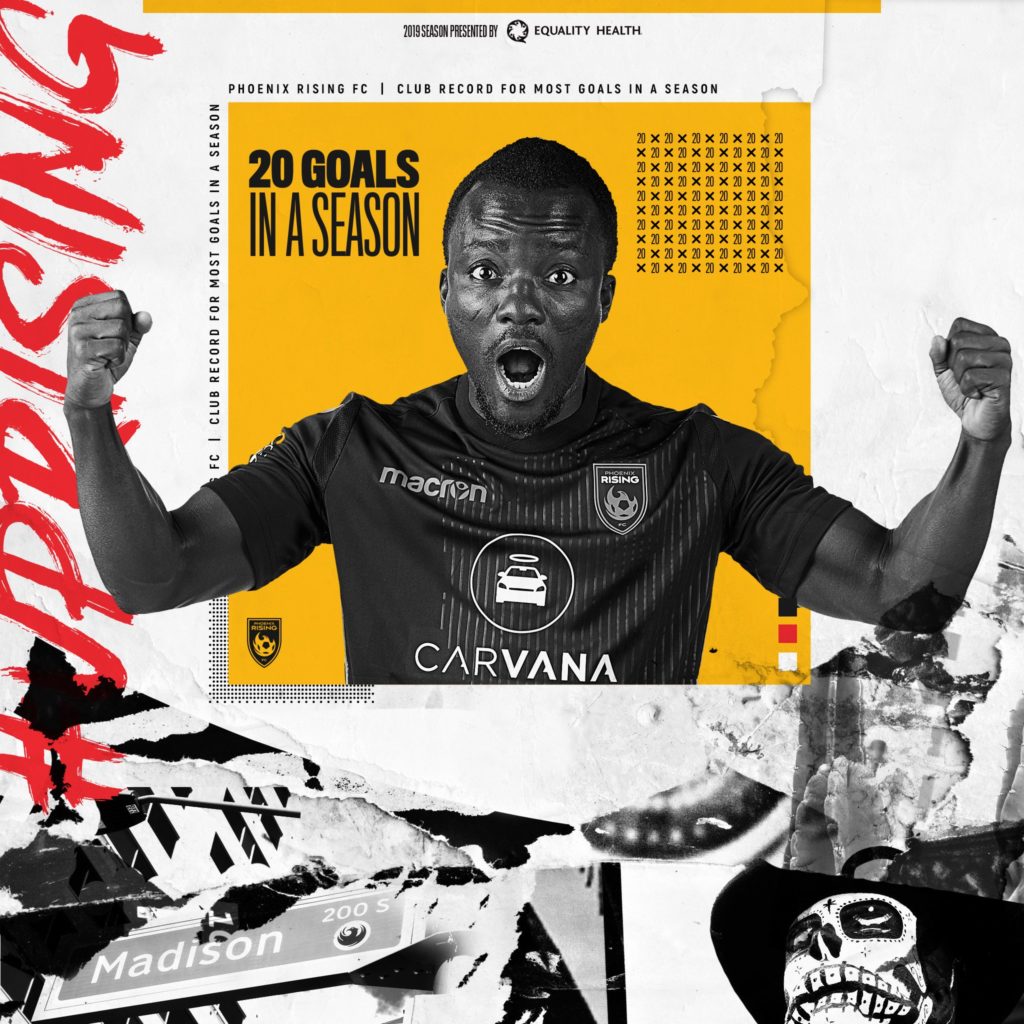 The diminutive attacker registered three assists and netted an impressive six goals as Phoenix Rising kept up their flawless display in the campaign.

“It’s an honor being recognized for my input, but this great achievement wouldn’t have been possible without my coach and the entire playing body,” Asante said.

“Therefore, I dedicate this award to them and also thank them for making me a better player.”