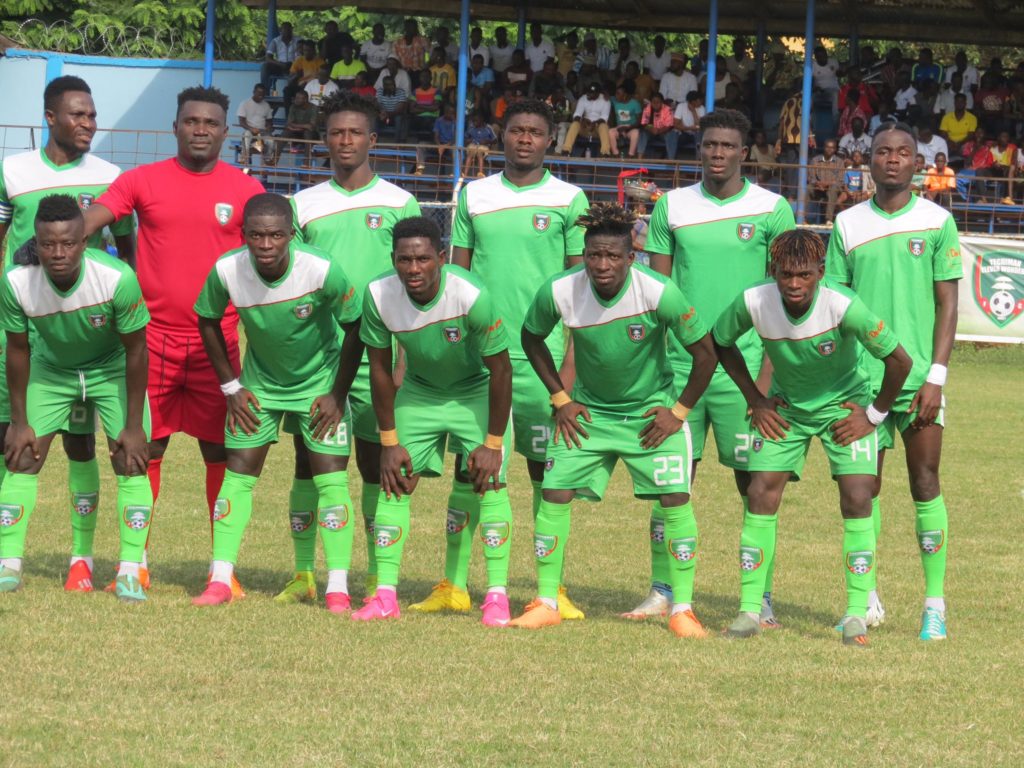 King Faisal suffered a surprise defeat in the Ghana Premier League on Sunday as they were beaten 2-0 by struggling Eleven Wonders in Techiman.

Wonders who had collected just three points from their last four games produced a great performance to take an impressive win against title contenders at the Ohene Ameyaw Park.

Forward Ibrahim Laar was the hero as he scored twice in seven minutes to stun King Faisal after a goalless first half.

The away side tried all they could to salvage a point but to no avail, and as result have dropped from the top of the table.

King Faisal are no longer league leaders, surrendering the enviable position to city rivals Asante Kot0ko who were splendid this weekend as they beat AshantiGold 3-1.

Wonders may have won but are still in the relegation zone.