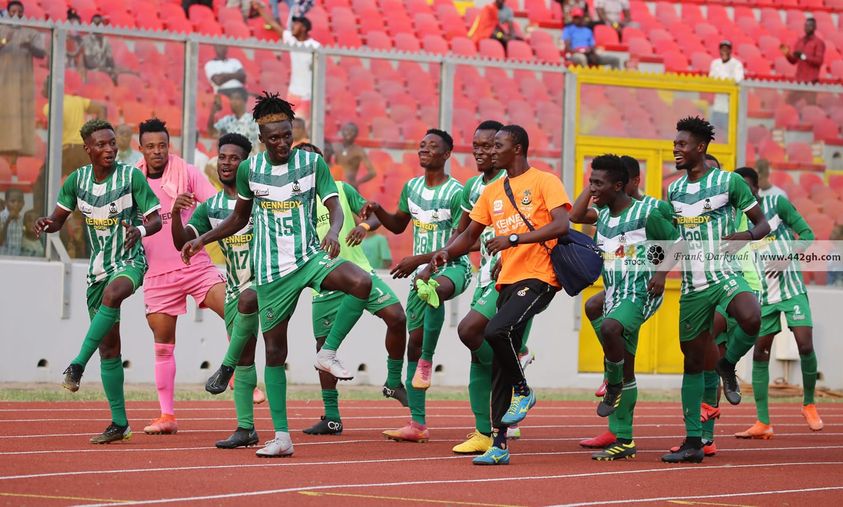 WAFA will stay in the relegation zone after starting the second round on a poor note as they were beaten by King Faisal in Sogakope on Friday.

The match ended 2-1 with the Kumasi-based club celebrating an important win as they returned to the top four.

After a goalless first half, Ibrahim Osman broke the deadlock four minutes into the second half as Faisal took control of the game.

Impressive defender Konadu Yiadom levelled the score in the 66th minute and restored WAFA's hopes of returning to winning ways having lost their last two games prior to this match.

But WAFA suffered a late heartbreak as Mawuli Wayo scored the winner for Faisal with three minutes to end proceedings.

The defeat means WAFA remain 16th in the table and could end matchday 18 last but one.

For Faisal, they have moved up to third and are eight points behind leaders Kotoko who play Dreams FC on Sunday.

However, victories for Great Olympics and Aduana Stars will see King Faisal drop out of the top four.