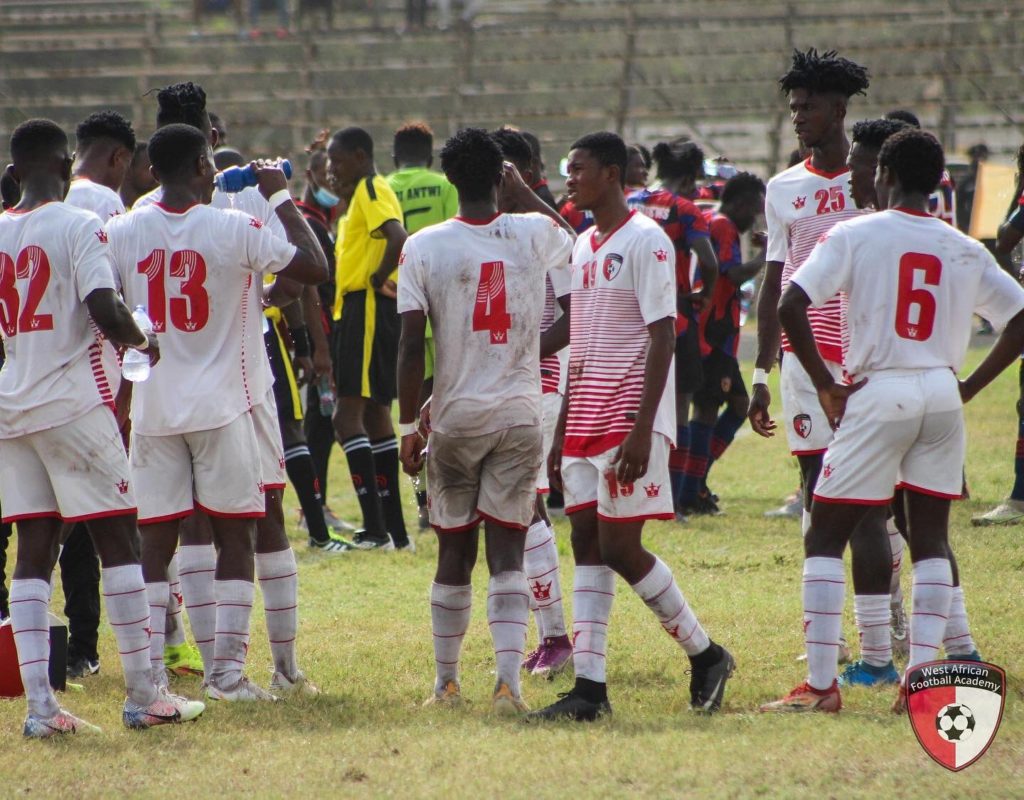 After a barren first half, the host opened the scoring in the 49th minute through Samuel Armah.

But WAFA fought back to level four minutes later through Michael Zuo.

With six minutes remaining the Academy equalized through Marvin Owusu.

Not so many chances were created in the first half despite the Wonder Boys coming close a few times.

WAFA looked composed at the back and could have broken the deadlock early in the match.

An exciting second half saw four goals scored as the two sides share the spoils.