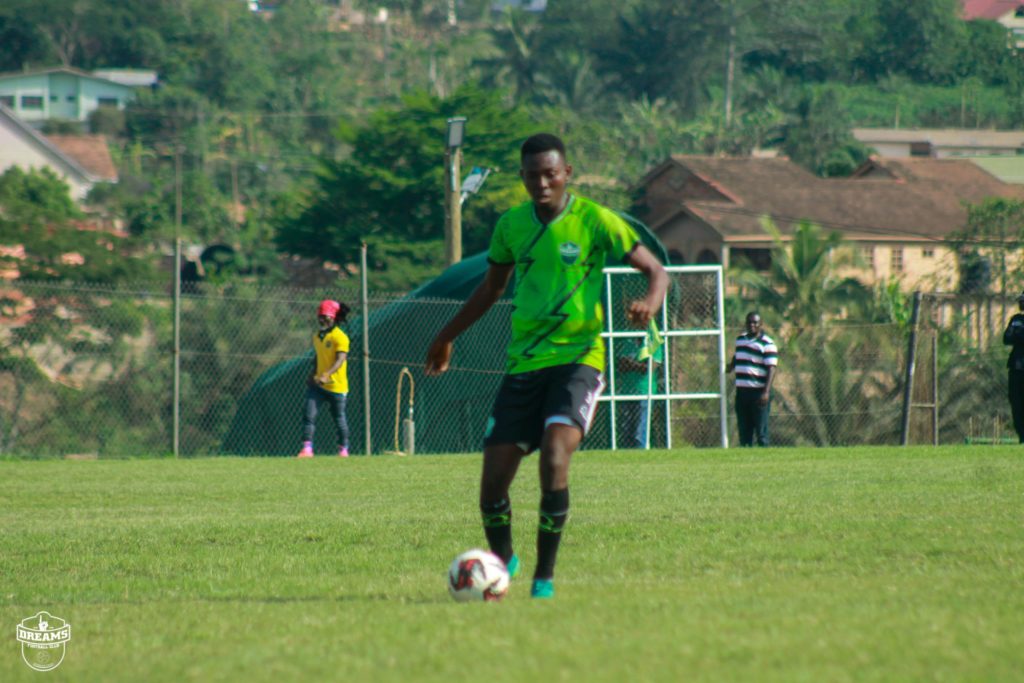 Ignatius Osei-Fosu plays his first match as Dreams FC coach on Sunday at home against a sinking King Faisal in the Ghana Premier League.

The former Medeama and Eleven Wonders coach must bring stability to a chequered Dreams side who have failed to excite many in this second half of the season.

They away performances have been gaudy and home matches have come with some struggles.

Faisal are in a quagmire and nobody can fathom their continual slide into abyss.

Things even got worse when head coach Nurudeen Amadu stepped after last week’s defeat at Medeama.

There seems to be no way out.