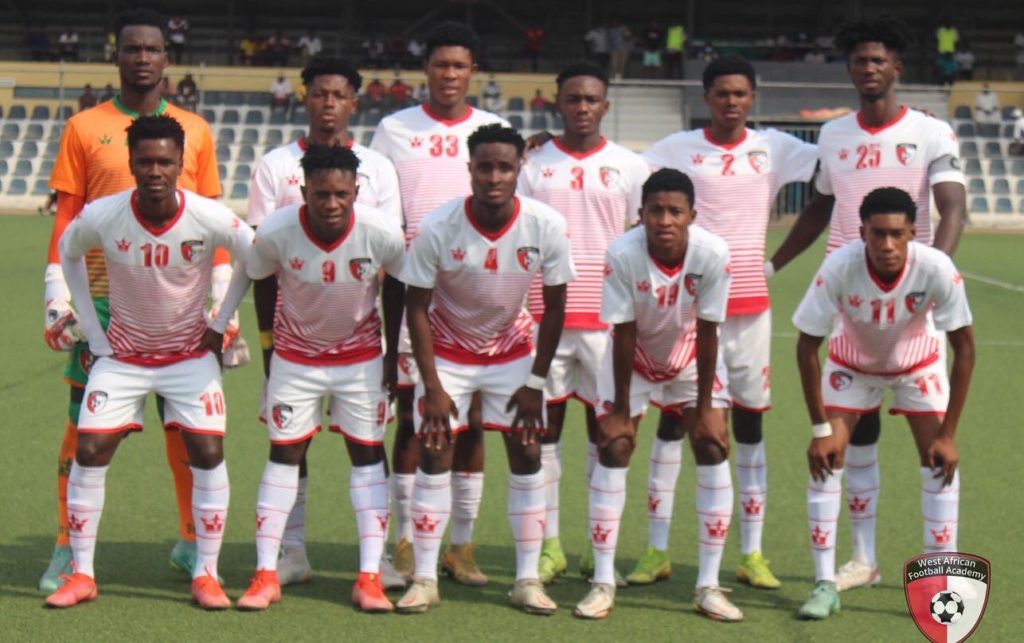 WAFA are in dire need  of points to preserve their Ghana Premier League status and so must beat Asante Kotoko on Saturday, 30 April 2022.

The Academy Boys are languishing second-bottom on the table and must navigate their path against the league leaders who are winless in their last two matches.

WAFA have not been convincing at home- which used to a slaughterhouse for most clubs including the Porcupine Warriors.

They have a better head-to-head record against Kotoko who are yet to win a match in Sogakope.

Last week, head coach Guille and his side were enveloped with a 1-0 defeat at Medeama which pushed them further down the table.

Kotoko, despite on top of the table, are dropping points and that's a major concern for head Prosper Narteh Ogum who will be facing his former employers.

Last week, 3-1 defeat to Legon Cities at the Baba Yara Stadium should be a wake-up call but they hold a seven-point lead after Bechem United drew at home last Monday.

There is some disquiet in the camp of the Porcupine Warriors with defender Patrick Asmah suspended for the rest of the season.

Left-back Imoro Ibrahim has been ruled out of this match after accumulating yellow cards.