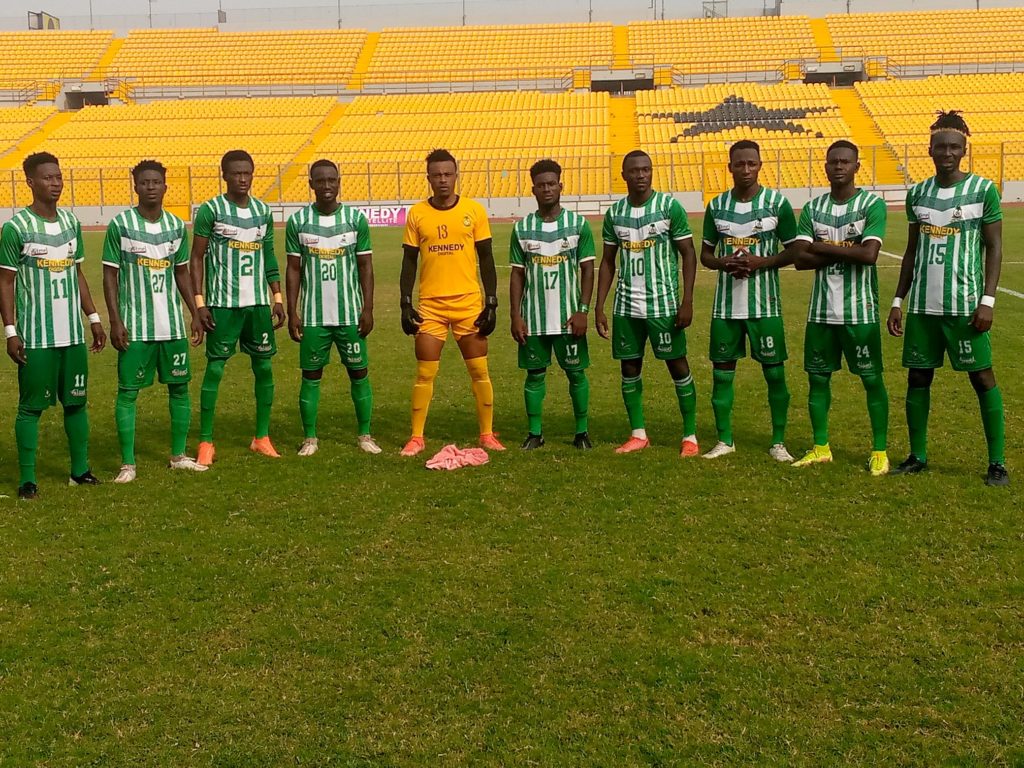 Both King Faisal and Hearts of Oak will be looking to bounce back to winning ways in Sunday's clash at Baba Yara Stadium in Kumasi.

Last weekend, King Faisal needed a late penalty to avoid defeat at home, as Enoch Morrison scored to secure a crucial point and keep the club three points above the relegation zone.

They must, however, improve if they are to defeat Hearts of Oak. Branko Bosovic's men have only won one of their last five games, drawing three and losing one.

Hearts of Oak, on the other hand, were held by Karela United last week after conceding in the final ten minutes of the game, just as they thought they were going to win all three points.

Coach Samuel Boadu's men are unbeaten in their last six games, winning three and drawing three, and sit fourth in the league table with 48 points. These statistics make them the favourites to win all three points.

There are no major injury concerns for King Faisal, but they will be without young sensation Zubairu Ibrahim, who is currently with the Black Satellites, and midfielder Wadudu Yakubu due to disciplinary reasons.

Hearts of Oak will be without defender Dennis Korsah, who is with the Black Stars in Angola for the 2023 Africa Cup of Nations qualifying match against the Central African Republic, but striker Daniel Afriyie Barnieh is expected to play after being dropped from the Black Stars squad.

When the two teams met earlier this season, Hearts of Oak secured the three points courtesy a 1-0 win.