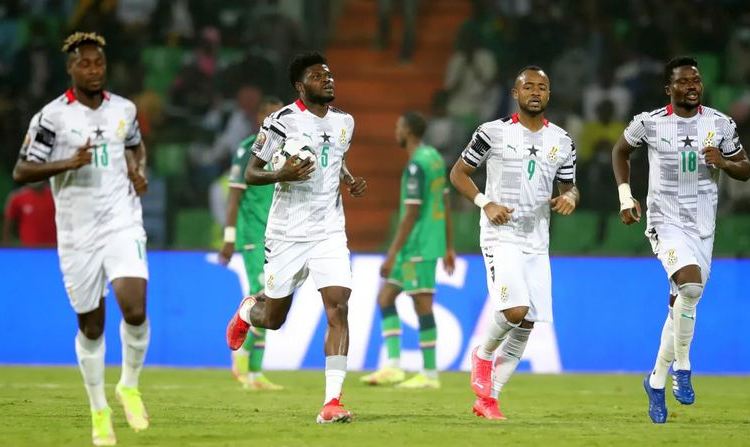 Former Ghana defender John Paintsil believes Black Stars did not have enough preparation and that resulted in the team’s horror showing in the 2021 Africa Cup of Nations.

The four-time champions crashed out on Tuesday following a shocking defeat to Comoros.

It was a must-win game, having collected just one point from games against Morocco and Gabon.

But Milovan Rajevac’s men lost 3-2 – a shock result that confirmed Black Stars’ first group stage exit since 2006 and their worst ever Afcon performance as they did not win a match.

In an interview with BBC, Paintsil was asked where did it all go wrong for the Black Stars?

He responded, “I still think the players did what they could as individuals.

“We started with a local coach, CK Akonnor, a former Black Stars captain, who was coaching the boys at the start of the qualifying stage.

“But, after their second qualifying game, he was replaced by Milovan Rajevac. I don't think Rajevac did many things wrong, but, as a team, we didn't play enough.

“He joined with only a few months to go until the tournament. It was not enough time to get his players together.

“There were no friendlies, just the remaining two qualification matches and a two-week training camp before the tournament.

“Our preparation was not enough,” Paintsil concluded.