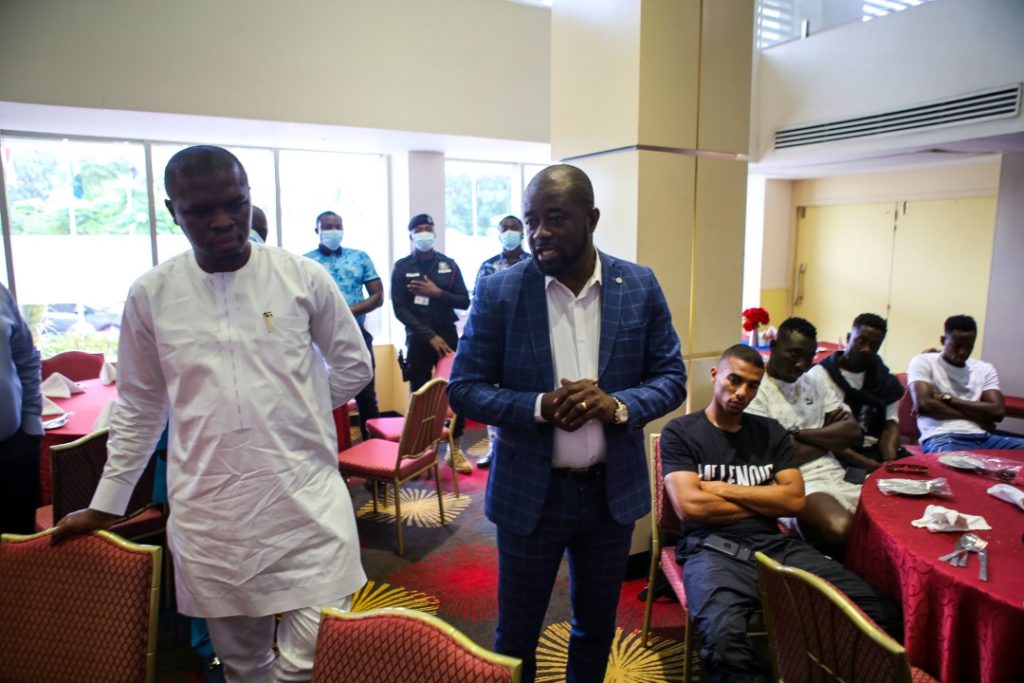 A statement signed by Sports Minister Mustapha Ussif on Wednesday, January 19 said the meeting was scheduled for Friday, January 21.

And the meeting “will discuss and take decisions aimed at salvaging the performance of the Black Stars especially in the next set of games.”

Ghana were absolutely woefully, and exited the tournament without winning a match, making it the country's worst-ever performance in the history of the competition.

“The entire country is extremely disappointed by the abysmal performance and early exit of the Black Stars from the ongoing 2021 Africa Cup of Nations in Cameroon, and the Ministry of Youth and Sports shares in the nation’s sentiment,” portions of the statement read.

“With the government providing the team all the needed logistical and financial support including resources for preparation and participation in the qualifier stage to the tournament and eventually a pre-tournament camping in Qatar, the ministry is particularly disappointed in the team’s performance,” it added.

The Black Stars' campaign ended after a 3-2 loss to freshmen Comoros on Tuesday night. It came after losing to Morocco on the opening day and drawing 1-1 with Gabon, meaning the Black Stars may have nine points from three games.

Serbian tactician Milovan Rajevac, who has been blamed for the disaster, could be sacked after the meeting.