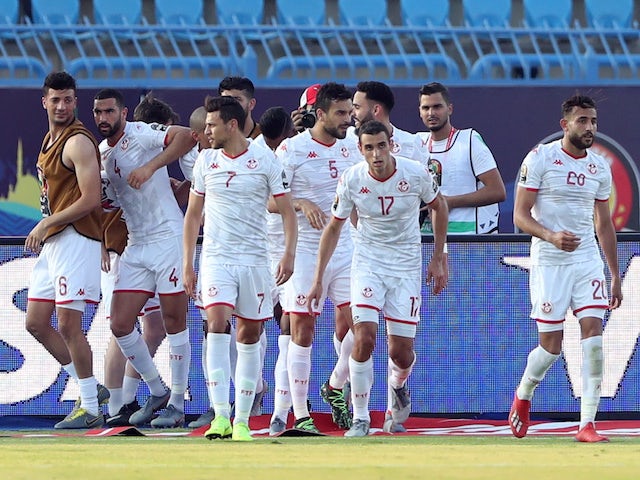 With the Africa Cup of Nations in full swing, Tunisia go head to head with Mauritania at the Limbe Omnisport Stadium in Group F on Sunday.

Both nations, who have now failed to win any of their last two outings, will head into the game desperate for all three points following their opening-day defeats against Mali and Gambia respectively.

Tunisia were denied a dream start to their 15th consecutive Africa Cup of Nations appearance as they fell to a slender 1-0 defeat at the hands of Mali on Wednesday.

In a game marred by poor officiating, 22-year-old forward Ibrahima Kone made no mistake from 12 yards out as he converted his 48th-minute penalty with aplomb to hand the Eagles all three points.

This followed a gruesome 2-0 defeat at the hands of Algeria in the Arab Cup final on December 18, when Amir Saayoud and Yacine Brahimi scored extra-time goals to hand the reigning African champions the title.

Like against Mali, where they dominated proceedings but failed to tuck home their chances, Mondher Kebaier will be disturbed by his side's recent lack of sting in attack as they have scored just four goals in their last six games.

Similarly, Mauritania marked their return to the continental tournament with a defeat as they were beaten 1-0 by Gambia at the Limbe Omnisport Stadium on Wednesday.

Al-Murabitun, who made their AFCON debut three years ago in Egypt, where they were sent packing in the group stages after finishing rock-bottom in Group E with two points from six games, were seeking to pick up their first-ever win at the tournament.

However, the Scorpions took a deserved lead just 10 minutes into the game through Ablie Jallow before putting on a solid defensive performance to see out the win.

Mauritania have now picked up just one win from their last 11 games across all competitions, claiming three draws and losing seven games in that time, with December's 2-1 win over Syria being the only exception.

While Didier Gomes Da Rosa's men will look to end this dry spell and get their campaign up and running, next up is an opposing side who are unbeaten in each of their last eight encounters, claiming five wins and three draws since 2015.