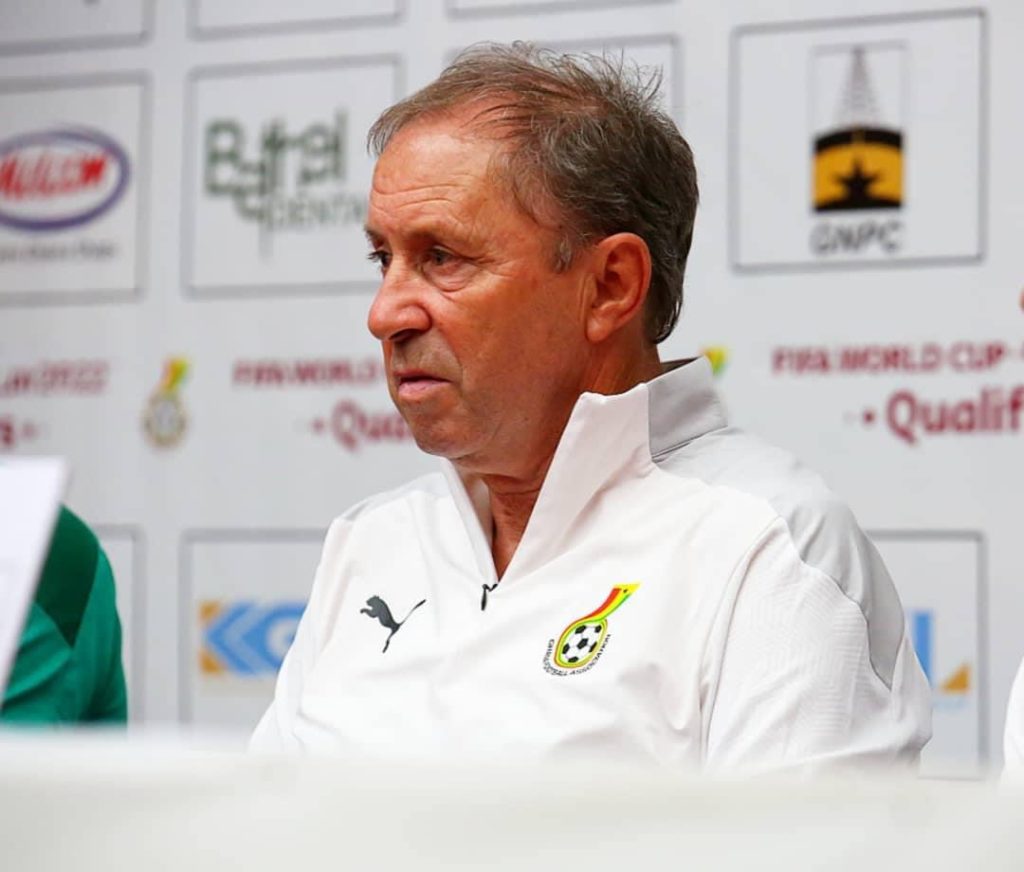 Black Stars head coach, Milovan Rajevac, says the team will not underrate Comoros in the final Group C game to be played at the Roumde Adjia Stadium later today.

Ghana have accrued just one point after two games in the competition losing to Morocco and drawing against Gabon in the second game.

The Black Stars are currently placed third in the group and must win against Comoros by a wide margin to increase their chances of progressing out of the group.

A win for the Black Stars against Comoros and a defeat to Gabon against Morocco will ensure the four-time Africa champions secure second spot in Group C.

Speaking ahead of the game, Coach Milovan Rajevac has admitted there are no minnows in the competition and his team will approach the game seriously with a determination to win.

“As you can see in this tournament there are no big teams and we don’t have to under estimate Comoros or any team in the tournament. We have seen some of the results here and we have to approach this match like we are playing against Brazil or when somebody is playing against Real Madrid. We have to concentrate, focus throughout the match and we are all aware that we have to do well throughout the match”

The Serbian coach added that the players are aware of the task at hand and are determined to ensure the Black Stars qualify to the next stage.

Ghana defender Jonathan Mensah who was also at the presser said, “We are going into this game with the mindset to win depending on how we are going to approach the game.

“We are going all out because we know what is at stake and that is our mindset. Even if we lose it wouldn’t be a disaster for the country”, he added.