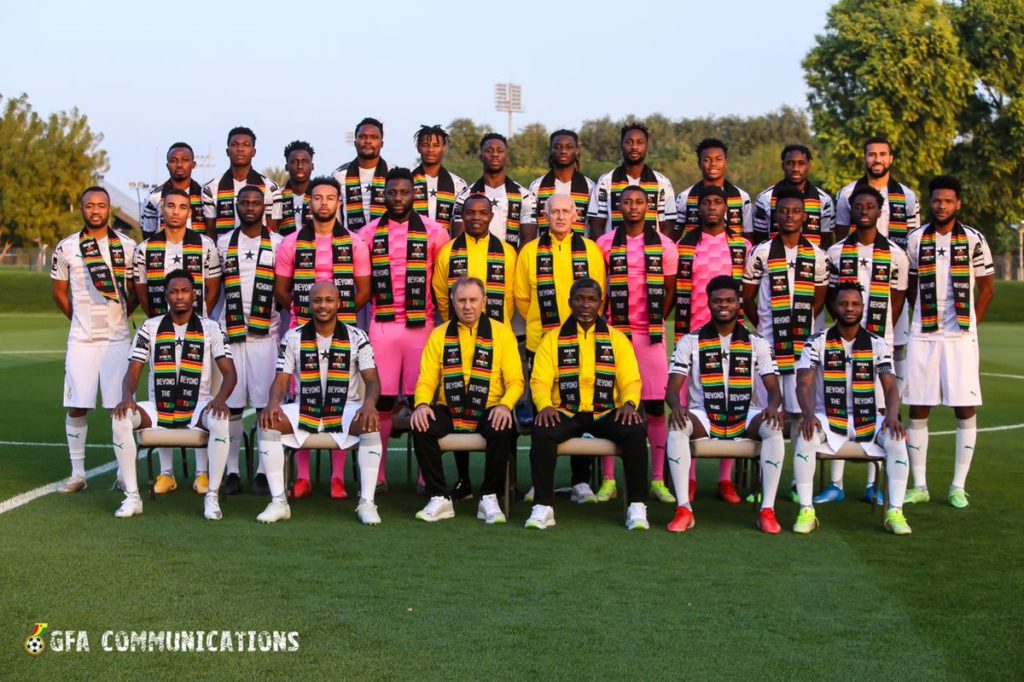 Ghana became the fourth team to be knocked out from the ongoing 2021 Africa Cup of Nations as a defeat on Tuesday night against Comoros saw them bottom of Group C.

Ghana had a slim chance of making it out of the group. They needed to beat the debutants and other group results go in their favour to qualify, but with 10 men for the most part of the game, as Andre Ayew was sent off, Black Stars lost 3-2.

Black Stars joins Ethiopia, Zimbabwe and Mauritania out of the competition with four more teams expected to exit in the group stage.

Ghana went into the tournament confident after making it to the final round of qualification for the 2022 FIFA World Cup, but were woeful and secured only one point to confirm the country’s worst-ever performance in the competition.

Speaking in his post-match press conference, coach Milovan Rajevac insisted he would not resign from his position and that he believes Ghana will be in good enough shape to qualify for the World Cup later this year.

Zimbabwe, another one of Ghana’s recent opponents, have also not done enough to make it to the knock-out stages.

Meanwhile, Ethiopia’s fate was confirmed on Monday already, after their 1-1 draw with Burkina Faso in Group A saw them go home with only one point on the board, while Mauritania were the first to be eliminated after back to back defeats.