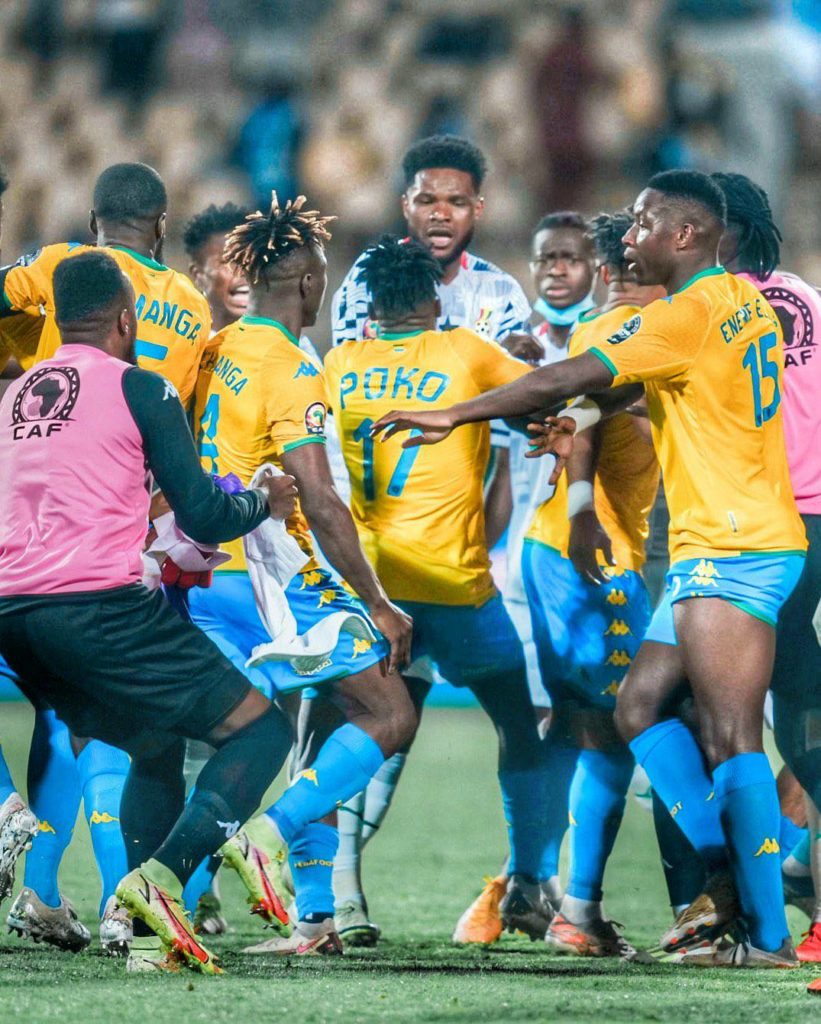 Ghanaian duo Andre Ayew and Benjamin Tetteh will miss the Black Stars 2022 World Cup play-off against Nigeria in March due to suspension.

The Black Stars captain was shown a straight red card after his challenge for the ball in the game against Comoros which Ghana lost 3-2 in the  ongoing Africa Cup of Nations.

The Al Sadd forward after a VAR check was sent off by Malian referee Boubou Traore in the first half after a challenge with the Comoros goalkeeper.

Benjamin Tetteh was also shown a straight red card in Ghana’s second game against Gabon in Yaounde in the ongoing Africa Cup of Nations.

The Yeni Malatyaspor forward has been handed a three match ban by CAF disciplinary committee for assaulting a Gabonese player.

Tetteh punched Gabon’s Aaron Boupendza after the referee had blown his whistle following a brawl that was started right after the game.

Benjamin Tetteh has already served one game ban and will miss both legs against Nigeria in the World Cup plays offs.

Ghana play Nigeria in the 2022 World Cup play-offs in March.

The winner of the tie will earn a place in the five teams to represent Africa at the World Cup in Qatar in November this year.

World Cup 2022 takes place in Qatar from November 21 to December 18; 32 teams to compete in eight groups; full schedule to be confirmed after finals draw in April 2022;