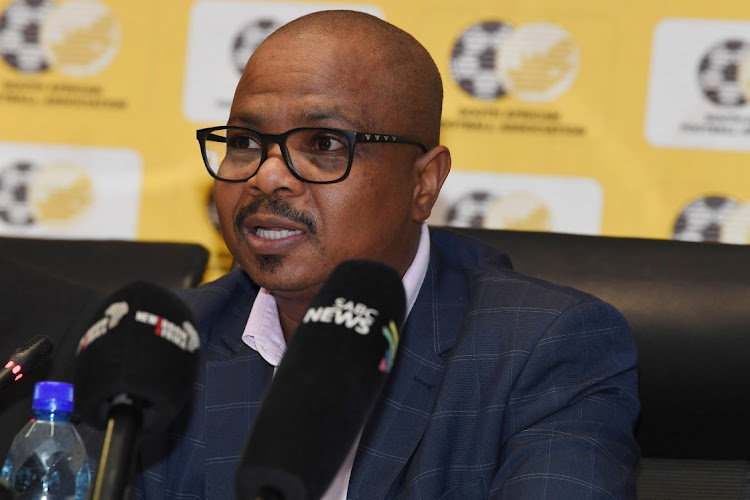 The South African Football Association has written to the CAF to complain about Liberia’s apparent arrangement to move their 2023 AFCON qualifiers home fixtures to Morocco.

Liberia, Morocco, Bafana Bafana and Zimbabwe are in Group K of the qualifiers for the tournament to be staged in Ivory Coast.

The west African country doesn’t have stadiums that meet Caf standards and they are forced to move their home games to another country.

In a letter to Caf secretary-general Vernon Mosengo-Omba, Safa CEO Tebogo Motlanthe says this will be going against fair play principles if it’s allowed.

''We have been informed that Liberia intends to play their group qualifiers matches in Morocco while they are with Morocco in the same group,'' reads the letter.

''Safa hereby raises and officially objects to the arrangement as it goes against the principle of fair play because the Morocco Football Association will travel less and enjoy the benefit of home ground advantage more than anyone in the group.

''We understand the challenges of stadiums in the continent, but we plead that it not be used to disadvantage other countries or give unfair advantage to others.''

During the 2022 Afcon qualifiers, minnows São Tomé and Príncipe relinquished their home ground advantage and played their home fixtures against Bafana in SA due to the Covid-19 pandemic.