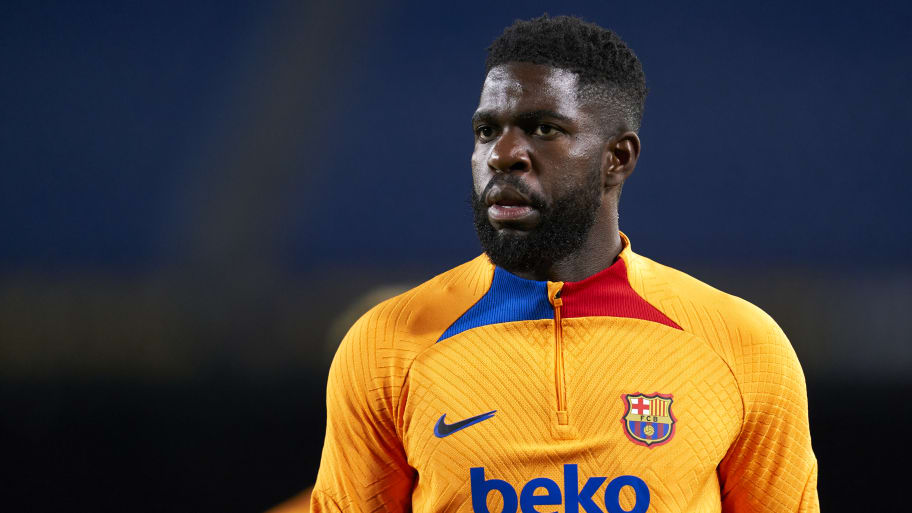 Barcelona have told Oscar Mingueza, Samuel Umtiti, Riqui Puig and Martin Braithwaite to look for new clubs this summer, with the foursome's return to pre-season training being delayed.

The Blaugrana are planning a significant squad overhaul over the coming months with deals already being agreed for Franck Kessie and Andreas Christensen, while they are also interested in signing Cesar Azpilicueta, Marcos Alonso and Raphinha. Robert Lewandowski is another player that has been linked.

In order to press forward with this rebuild Barça need some current squad members to move in the other direction with their finances still in a perilous position.

According to Mundo Deportivo, there are four players who have already been told to find a new club.

Mingueza, Umtiti and Puig will not return with the rest of the first-team squad for pre-season training on Monday 4 July, with the trio being informed that they do not have a future at Camp Nou.

Braithwaite has been told the same, but he is not scheduled to be back in training for slightly longer due to his involvement in the UEFA Nations League this summer.

In addition to arriving late to pre-season, the foursome could also be omitted from the squad that is set to tour the United States this summer. This is so they have the best possible chance of finding a new club before the start of the season.

The report states that the foursome have accepted that they will be leaving and are already in the process of searching for their next challenge.


This article was originally published on 90min as 4 Barcelona players told to look for new clubs & miss pre-season training.