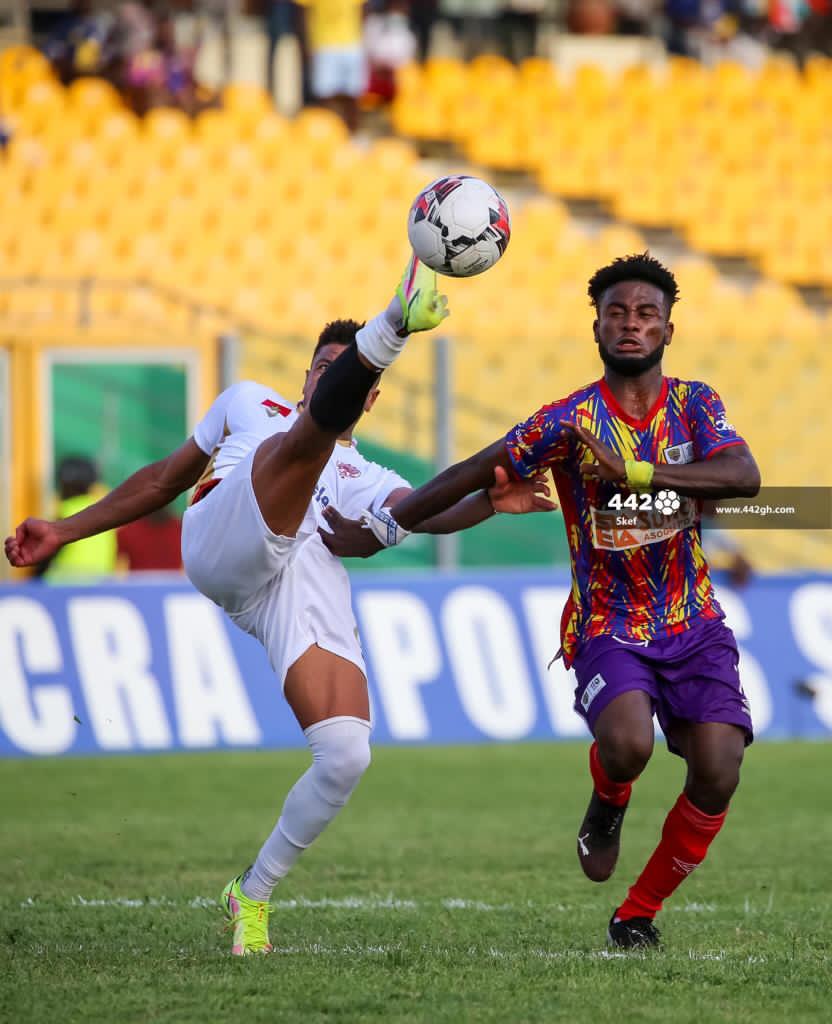 Ghana Premier League champions Hearts of Oak SC will face Morocco powerhouse Wydad Athletic Club in a highly-anticipated clash this evening at the Mohammed V stadium in Casablanca in the second leg of the CAF Champions League second playoffs game.

The return leg will be played in Cassablanca today , with the winner of advancing into the money zone of the 2021/22 Edition and the loser joining the Confederation Cup playoffs round.

The Rainbow Boys and the Red and Whites are all former Africa formerccontinental Champions and has great history and pedigree on the continent having won seven continental titles combined; Hearts of Oak with three whiles WAC have four in their cabinet.

The two teams are part of the only seven clubs that have won all the current three continental championships thus the Champions League, Confederations Cup and Super Cup.

Wydad Athletic Club have played Ghanaian clubs on 11 occasions, picking up three wins, two draws and six defeats which all came away from home including last Sunday’s loss in the hands of their today’s opponent.

Wydad Athletic Club has been very competitive in the past five years beating African best club Al Ahly to win the 2017 edition and also controversially losing the trophy to Esperance in 2019 due to VAR complications on the day.

Whiles the Ghana Premier League league hasn’t kicked off yet with Hearts lacking competitive games under their belt, their opponents, WAC, have had a great run of games in the Moroccan Botola Pro league so far after five matches, winning four and drawing only one which came against Chabab Mohammedia two weeks ago and tasting defeat for the first time this season against the Rainbow Boys last Sunday.

How we line up against WAC of Morocco. #AHOSC#PositiveEnergy#CAFChampions pic.twitter.com/7lXZLfn3lD

5'  Goal ooooooo Museva scores for the home side

Dari scores with a header from a corner kick

38’ WAC scores from the penalty spot