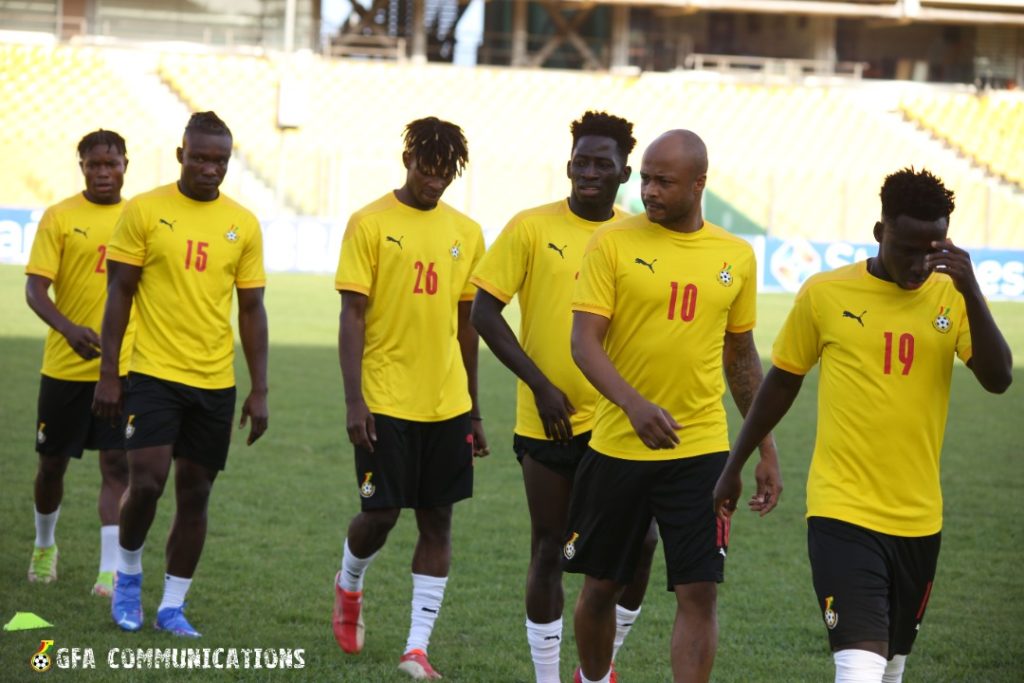 The Black Stars will arrive in their native Ghana on Thursday after their shocking exit from the 2021 Africa Cup of Nations in Cameroon.

The four-time African champions are expected to fly back home nicodemously after a disastrous outing in the Central African region.

It's been a humiliating performance from the Black Stars after finishing bottom of Group C with just a point from three games.