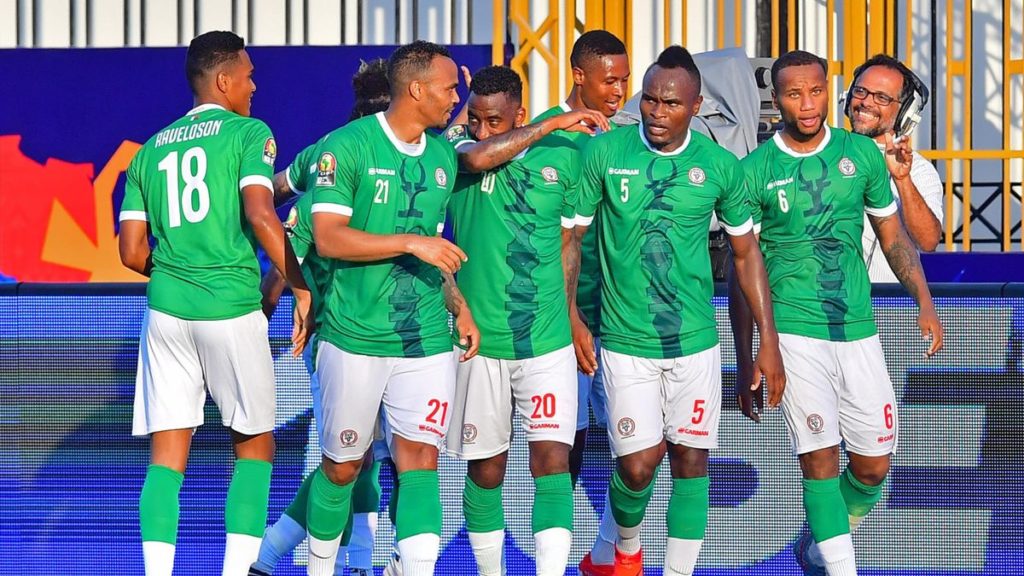 Madagascar have asked CAF to postpone the dates of the first two matches in the 2023 Africa Cup of Nations qualifications for the national team against Ghana and Angola respectively.

The Malagasy Football Federation claims to have requested for an adjournment for a few days of the first two qualifying matches of the Barea in Group E.

Officially, the matches against the Black Stars and Angola are respectively scheduled for the June 1, 2022 in Cape Coast, Ghana and June 5, 2022 at the Mahamasina Stadium in Madagascar.

The idea of ​​holding the two games on June 3 and 8 has been put forward by the FMF and is awaiting a response from CAF on their requests.

"The majority of our players will only be able to free themselves on May 29 and 30", an authorized source within the FMF explained.

"The players will arrive in Ghana on May 31 to play a match on June 1. It is impossible for us," the source lamented

However, FIFA has scheduled a two-week window, from June 1 to 14, for international matches which means the games against Ghana and Angola can be held on or before June 14.

With the current calendar, the task is complicated for the Madagascar national team.

This will be the first camping and assignments under a new era with coach Nicolas Dupuis, with players scattered across Europe, Africa, Asia and Madagascar.

Madagascar missed an opportunity to hold a camp and international fixtures during the March FIFA window.