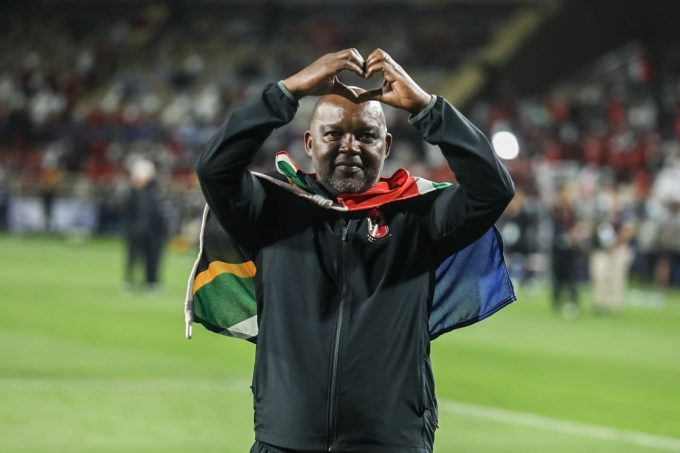 Al Ahly coach Pitso Mosimane is taken aback by CAF's last-minute decision to name Morocco as the host country for the Champions League for the second consecutive season.

Reacting to the news, Mosimane posted on social media: "When the CAF Champions League group stages games were finished, rumours were saying SA is hosting.

"After the semi-finals game were decided, there was a loud silence on the country to host the final. Then after the first leg of the semi-finals, suddenly Morocco is hosting."

The previous CAF leadership decided on 17 July 2019 that the winner of the competition will be determined by a one-leg final, instead of the usual two-legged, home and away final.

CAF says it is currently discussing returning to the old two-leg home and away final to determine the winner, rather than the one-leg final.

Al Ahly and Wydad Casablanca are the favourites to win the final after winning their first leg games in the semi-finals by great margins.

Both matches took place this past weekend, with Ahly defeating ES Setif 4-0 in Cairo and Wydad beating Petro de Luanda 3-1 in Angola.