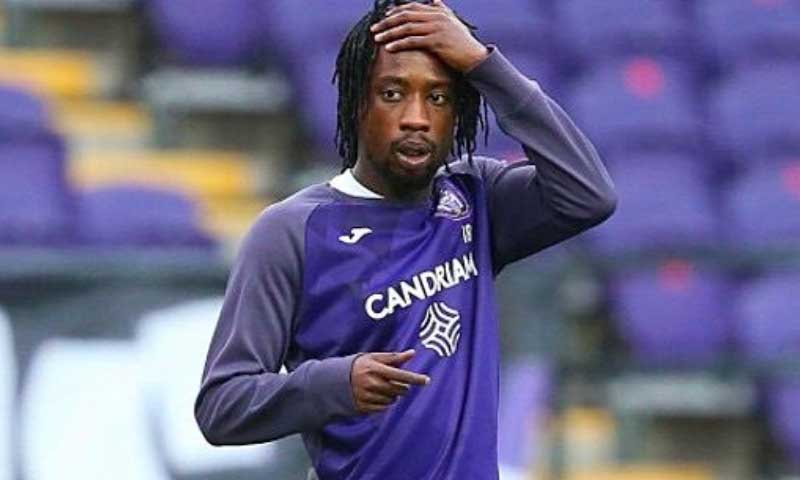 Ghana midfielder Majeed Ashimeru has been given some additional holidays as Anderlecht resumed training ahead of the start of the new season.

The 24-year-old is currently in Ghana after a long season and continue to enjoy his holiday break.

The White and Purple resumed training with other players such as Marco Kana, Josh Cullen, Kristoffer Olsson, Kristian Arnstad and Michael Murillo all absent.

Majeed Ashimeru picked up an injury and missed some games getting to the latter part of the season.

He featured in the Belgian Cup final which the team lost to Gent.

Ashmieru made 31 appearances for Anderlecht in the 2021/22 season, scoring three goals and three assists.

According to reports, new Burnley coach Vincent Kompany is interested in signing the midfielder to the Championship club.