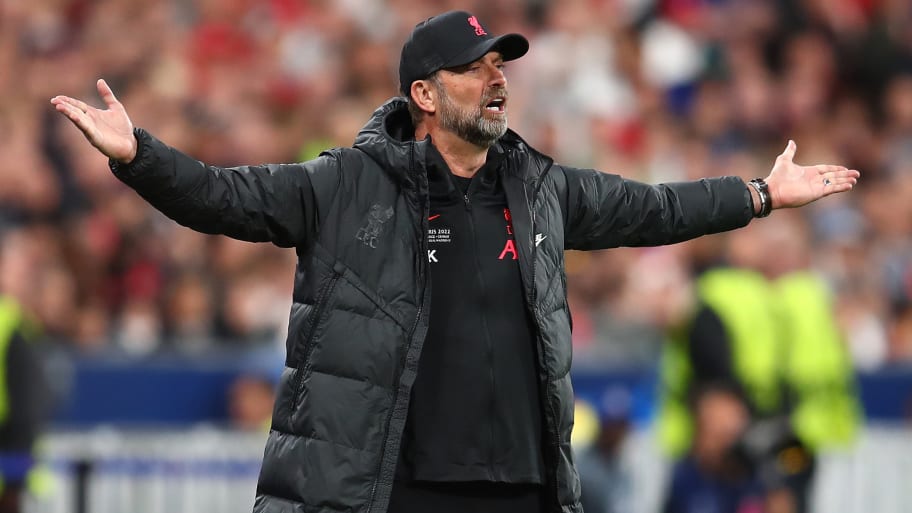 Andros Townsend has accused Liverpool manager Jurgen Klopp of 'constantly moaning' to get his way after the International Football Association Board agreed to allow five substitutes in the Premier League.

Klopp has been a frequent critic of the workload on players in the Premier League, hitting out against the busy schedule, lack of winter break, TV scheduling and rules on substitutes - English football used to be limited to three substitutes from a bench of nine, but those rules have now been relaxed.

"I love how Jurgen Klopp has found a way to get his way again," Everton winger Townsend told talkSPORT. "He’s been moaning for years. They have been pushing back, and finally, they have given him his five subs.

"He'll probably still use two or three in the biggest games."

Townsend continued: "I think we saw last season, even the season before, constantly banging on and banging on. Votes on votes on votes. Getting pushed back, then all of a sudden, they announced the five subs eventually.

"In the biggest games, Liverpool or [Manchester] City, they use one or two subs. They don't use the three subs that it has been.

"It's the games against Crystal Palace, Brentford... the games where they can't break teams down, it's 0-0, got 11 men behind the ball. 'Right, can we bring on five world class internationals who are fresher, who can change the game, can we bring them on to break down this stubborn defence?'. I think that's where it becomes a bit unfair."

Townsend also claimed that Klopp's 'moaning' puts the Premier League under pressure to make changes like they have done.

"Last season again, moaning about the schedule, moaning about this and that, then all of a sudden, I think it was BT Sport putting a game [against Tottenham on May 7] on Saturday evening, which I had never seen before in the Premier League," the winger added.

This article was originally published on 90min as Andros Townsend hits out at Jurgen Klopp's 'constant moaning'.