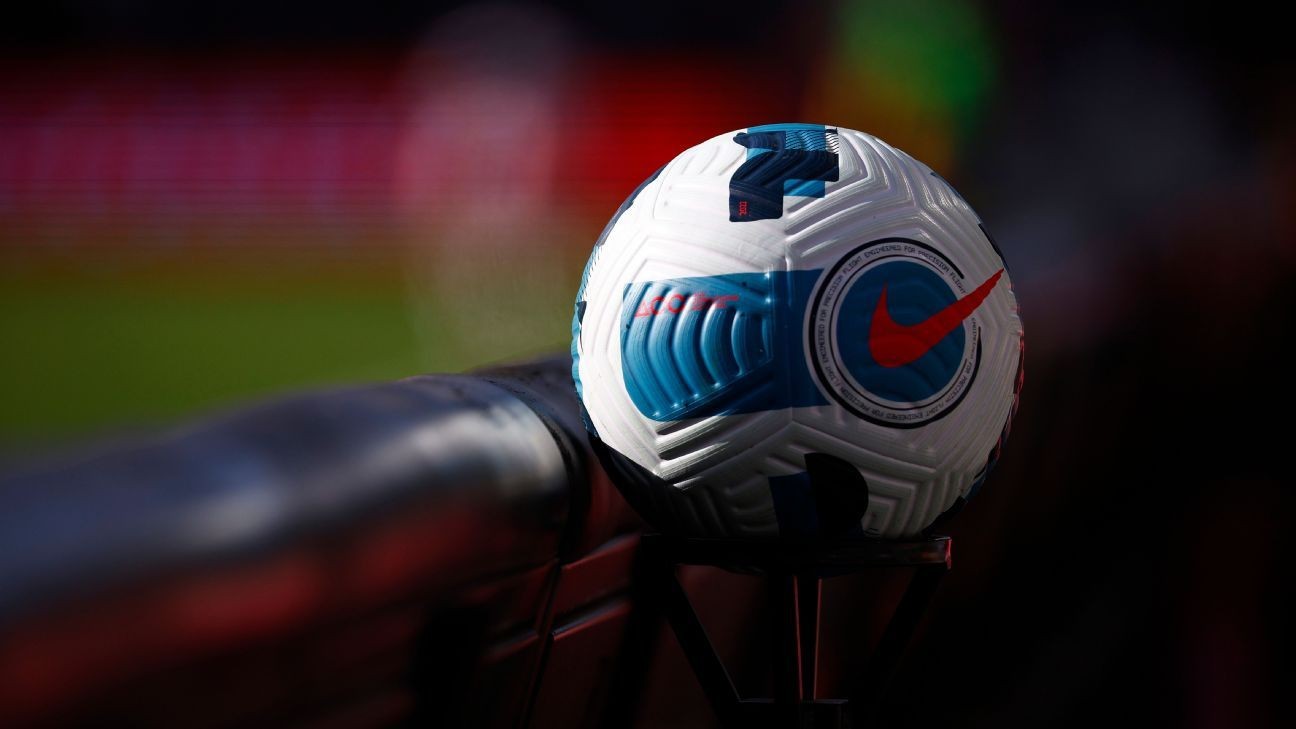 Through a multi-year partnership with SUM (Soccer United Marketing), the NWSL's Angel City FC and the Mexico women's national team officially announced a friendly at Los Angeles' Banc of California Stadium on Sept. 5.

The international exhibition between club and country, dubbed the "Copa Angelina," is part of expanded marketing from the FMF and SUM (MLS' commercial/marketing arm). The two regularly collaborate on U.S.-based friendlies and promotions of the Mexico men's national team. In May, the FMF renewed their contract for six years with SUM.

"We are excited to partner with the FMF [Mexican Football Federation] and SUM to host this first-of-its-kind annual event featuring a national team and a professional team and bringing together our communities, cultures, cities, and countries," said Angel City FC president Julie Uhrman. "We look forward to growing Copa Angelina year after year."

The Athletic's Meg Linehan recently reported that "additional teams could be added in the future" of the Copa Angelina, along with possible "prize money added, other locations considered" going forward.

Ahead of the match on Sept. 5, the Mexico women's national team will take part in July's CONCACAF W Championship that will be hosted in Monterrey, Nuevo Leon. Along with the United States and Canada, eight nations will compete in the tournament that will serve as a qualifier for the 2023 Women's World Cup and for the 2024 Summer Olympics.

In the current 2022 NWSL regular season, Angel City FC sits at sixth in the table. Earlier this month, the club revealed that star forward Christen Press was placed on the season-ending injury list after tearing her right ACL.