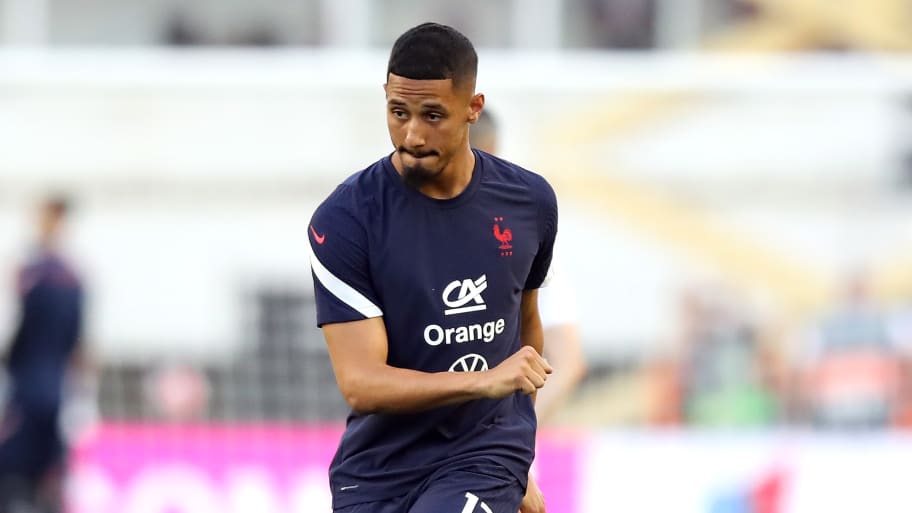 Arsenal fully intend on having William Saliba as part of their first-team squad next season and will offer him a new deal, 90min understands.

Saliba is set to return to north London this summer aiming to become a big part of Mikel Arteta’s plans. However, the 21-year-old is anxious that the right opportunities await him at the Emirates Stadium.

The centre-back is yet to play for the Gunners despite joining them in 2019 from Saint-Etienne in a deal worth £27m.

He has never played a Premier League game for the club, instead spending the majority of his time back in France on loan with Saint-Etienne, Nice and Marseille.

Saliba excelled with Marseille last season, being voted Ligue 1 Young Player of the Year and also finding himself part of Didier Deschamps’ French squad, and he has already won five caps at senior level.

He is happy to return to Arsenal and even commit to a new deal, but wants to make sure his World Cup hopes are maintained, which will mean he needs regular first-team football.

As it stands, Ben White and Gabriel stand in Saliba's way and Arsenal are also in talks with Ajax over Lisandro Martinez, meaning competition for places will be intense.

If he is not playing, sources have told 90min that a move back to Marseille – who can offer Champions League football – is an option, although Arsenal would insist on him signing a new contract regardless of where he plays his football next season.

Marseille have just secured a deal for Le Havre’s teenager defender Isaak Toure but that has not stopped their interest in bringing back Saliba.

This article was originally published on 90min as Arsenal plan for William Saliba stay & want him to sign new contract.