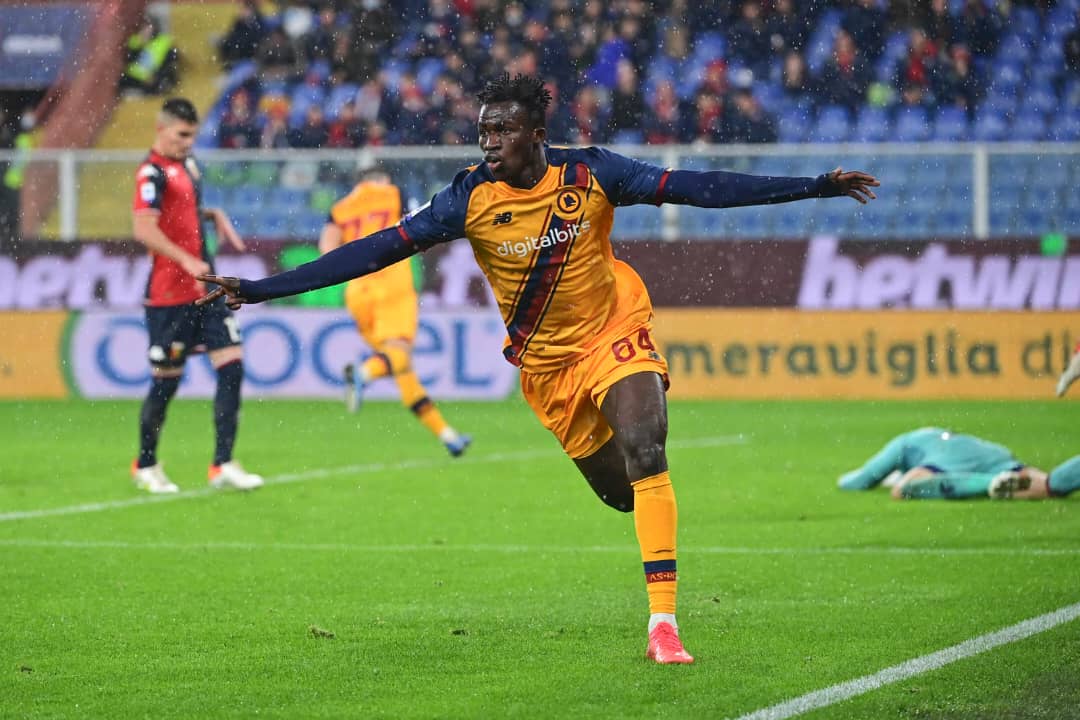 Agent of AS Roma young striker Felix Afena-Gyan, Oliver Arthur says reports suggesting a white agent scouted the player in Ghana are false and should be discarded.

Former international scout for Chelsea, Sebastien Arnesen in a recent interview revealed he identified the teenage sensation after just 10 minutes into a game he watched in Ghana.

Oliver Arthur, head of Arthur Legacy Agency speaking to Benedict Owusu on Asaase Radio’s Teamtalk Sports show noted that, the player was scouted in Sunyani during an inter- schools competition by his scouting team in the Brong Ahafo Region.

“I have a scouting team headed by Gideon Attoh and one other guy in Sunyani called Sammy Mintah, so I was in Italy when they called that they have seen a young guy in the Milo games who looks very promising," he said

“So Sammy called Gideon because he is the head of the scouting team, Gideon then followed up and saw Afena-Gyan in the inter schools competition at the Sunyani Coronation Park and immediately they saw the boy was talented.

Afena-Gyan after completing Junior High School was sent to EuroAfrica Academy, partners of Arthur Legacy. He spent four months and then moved to Italy where he trialed at AC Milan, Sassuola and AS Roma.

All three clubs were impressed and wanted to have him but Roma’s offer of development was too good to reject.

“My agency has a relationship with EuroAfrica Academy who has an Italian coach, so after the parents of Afena-Gyan agreed for us to take him, we put him in the academy after he completed school.

Oliver Arthur added that: “I watched the video of the white agent claiming he discovered Afena-Gyan, I know the agent very well because he was at a tournament I organized which the boy was part of, he saw Afena-Gyan who was then at EuroAfrica academy and straight away said the boy was good and was going to flourish in the game. He even took pictures with the boy and he had plans of moving the boy to Europe but he didn’t come to the table and I moved the boy out so for him to say he scouted the player can’t be right.”

Afena-Gyan has been in the news since last week Sunday when he became the first player born in 2003 to score in Serie A.

The 18-year-old came off the bench to net a double to hand Jose Mourinho’s Roma a late 2-0 win over Genoa.

“Two months ago the discussion was different, it was about a certain young player coming in and will develop at the junior team of the club but it is different now as I have been informed by the sports director of Roma they want him to stay with the senior team. Already a lot of offers have been coming in for the boy, some clubs want him on loan but Roma are keen to have him stay on.” Oliver Arthur concluded