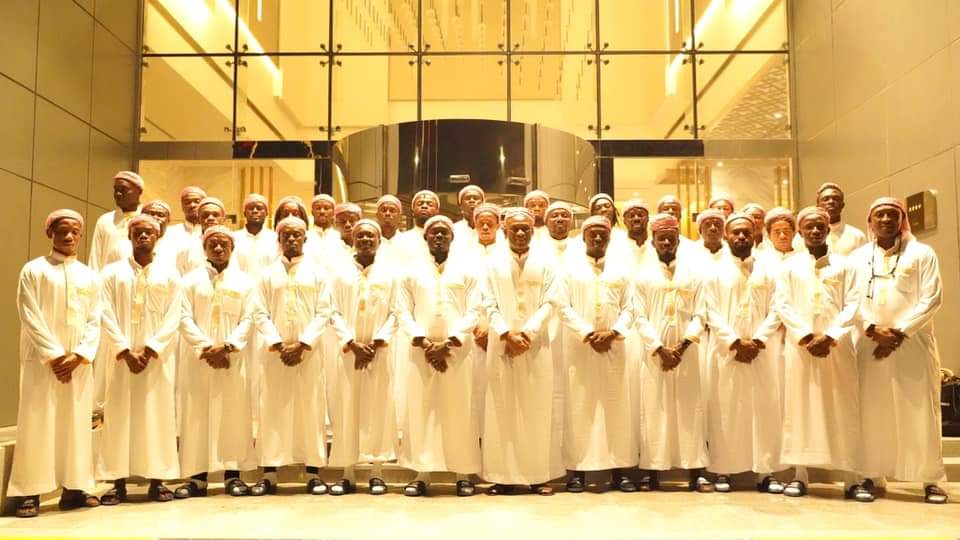 The Porcupine Warriors went on a two-week tour to the Asian country and are expected back in the country on Friday ahead of the start of the 2021-22 season.

He explained that the reason for the preseason tour was to help the team focus and prepare ahead of the new season.

"We've achieved our aim for the Dubai Pre-season tour to a larger extent, we wanted to move the club out of the public for a while so that they could focus on the pre-season since it's a new team. ," Obeng Nyarko told Kumasi based OTEC FM

"Though there've been Ghanaian supporters following the team here at least we've got the attention and focus to train, and prepare for the upcoming season. Also, we wanted to give the boys (Players) exposure and let them know what is ahead of them"

"It will shock you how a lot of people have shown interest in the club and a bunch of connections we've built here. Fans of Asante Kotoko will see the benefits of the decision to have our pre-season tour in Dubai when the league starts"

He added that the club will continue to go on preseason tours abroad in the future.

"I know this will not be the end, we will continue to have our pre-season outside the country as every top club does"