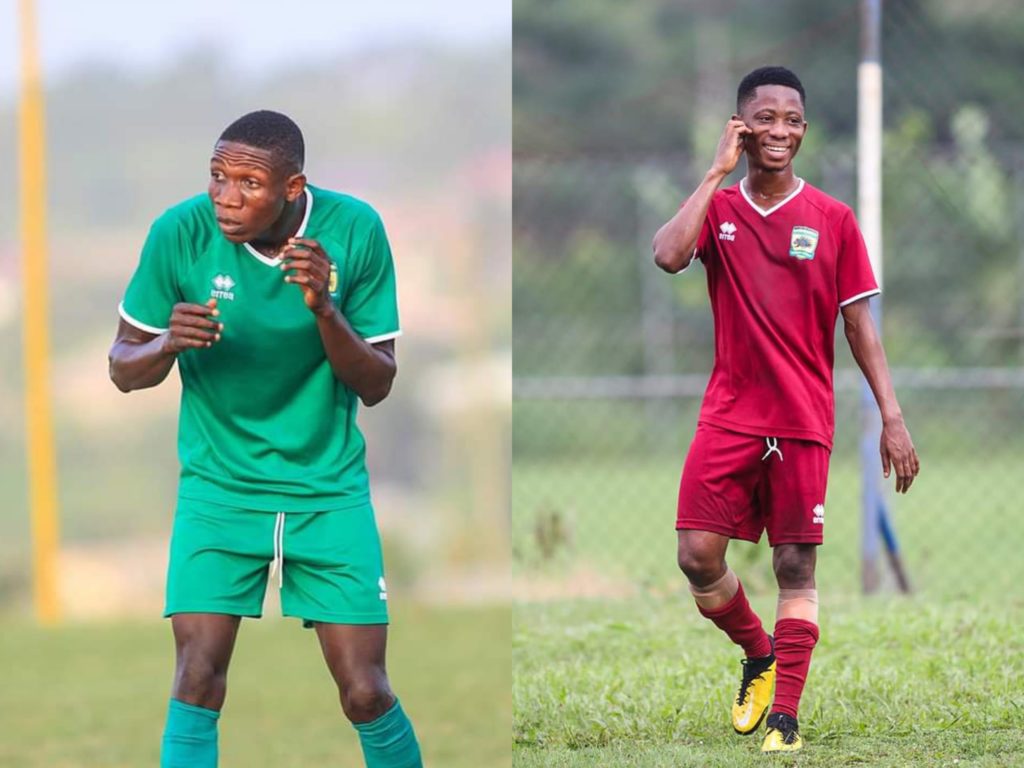 Asante Kotoko SC duo Augustine Agyapong and Clinton Opoku have been called up to the Ghana U20 team for upcoming international assignments.

The Black Satellites will soon begin preparations towards the 2022 WAFU Cup of Nations which will be qualifications for the U20 Africa Cup of Nations in 2023.

The young duo joined Kotoko before the start of the 2021-22 campaign are yet to feature make their competitive appearances after six rounds.

Opoku who is only 16 years joined the Porcupine Warriors from lower-tier Phar Rangers on a four-year contract.

Agyapong, 17, and a versatile defender also joined from 3rd-tier side Delsamaco FC where he made 18 appearances, scored three goals, and provided 25 assists last term.

This is the second U20 call-up for 17-year old Agyapong.