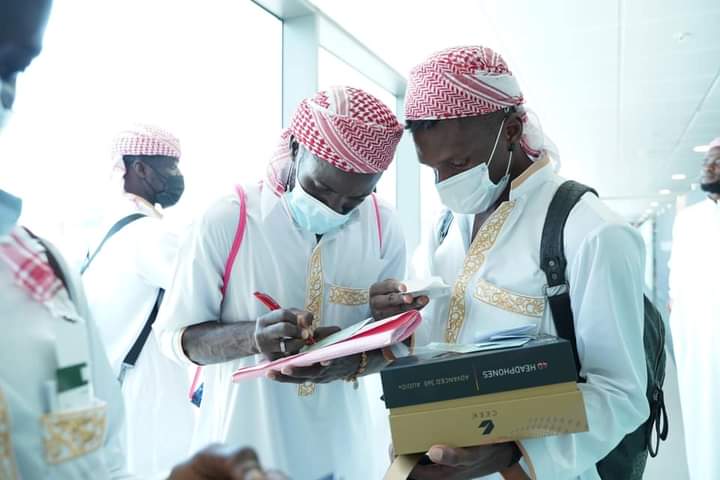 Asante Kotoko are returning to Ghana after bringing to an end their Dubai pre-season tour.

The Porcupine Warriors are expected to arrive in Ghana on Friday evening, having spent two weeks in the United Arab Emirates.

Kotoko intensified their preparations for the upcoming season with rigorous training and tested themselves in friendly games.

They played three games, all against teams in the UAE third-tier league, and recorded no win. 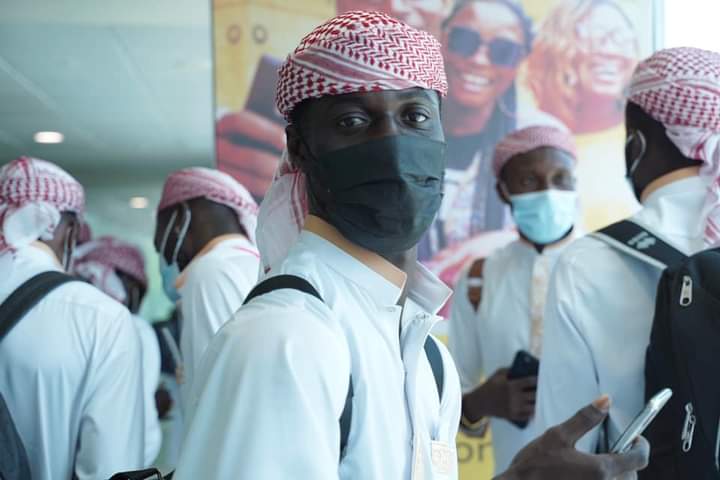 They lost their first game 1-0 against Al-Hilal.

In the second game, new recruit Stephen Amankonah scored but it was not enough as Kotoko were held 1-1 by Liwa FC.

Kotoko will open their 2021/22 season account with an away match against Dreams FC.