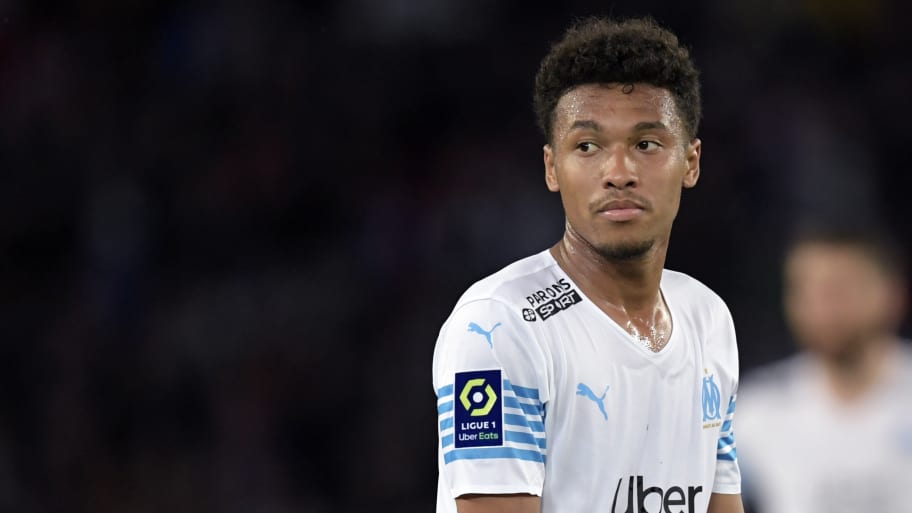 A host of clubs were interested in the French Under-21 international and had made offers for the player who is out of contract at the end of the season.

Atletico Madrid had been leading the chase but 90min has learned that Steven Gerrard has persuaded the defensive midfielder to move to Villa Park.

Kamara is set to become Gerrard's second signing of the summer having already agreed a deal with Barcelona to make Philippe Coutinho's move permanent.

This article was originally published on 90min as Aston Villa win race to sign Boubacar Kamara.