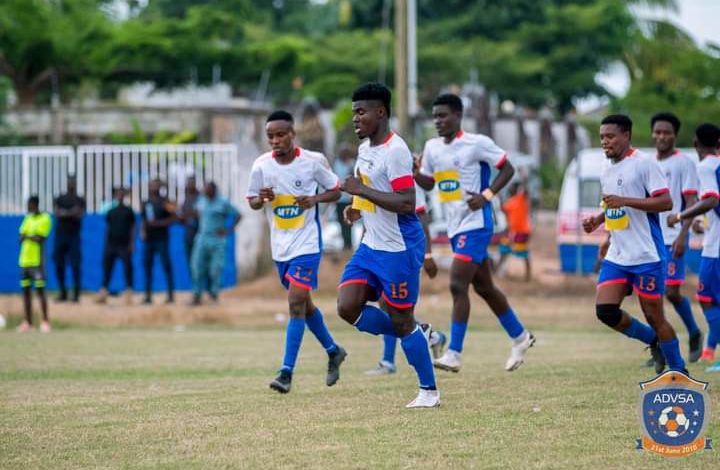 Attram DeVisser Soccer Academy are now a Division One League club and would compete in the upcoming season, according to reports.

It's said that the academy have acquired Accra City FC and as a result takes the latter's place in the second-tier league.

Attram DeVisser is owned and runned by former Ghana International Godwin Attram. While the main focus of the academy is produce talents, they also a Division Two club.

However, the reported agreement makes them eligible for Division One football.

The report add that Attram DeVisser have contacted Zone III rivals Liberty Professionals to use Carl Reindorf Park together.