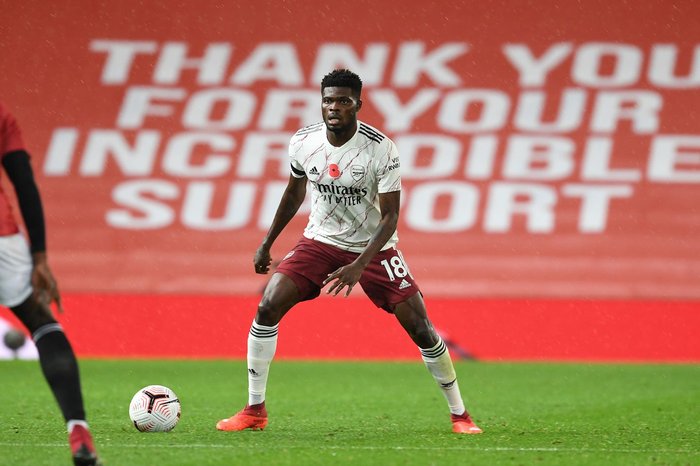 Ghana midfielder Thomas Partey has popped up on the radar of German champions Bayern Munich, according to reports in Spain.

The former Atletico Madrid star was earlier linked with a return to the Spanish champions as he continues to find his feet in the English Premier League.

According todofichajes, the 28-year-old has emerged an interest for Bayern Munich as the Bundesliga giants seek to strengthen their midfield.

Partey has battled with injuries since joining the Gunners affecting his transition from the Spanish La Liga to the Premier League.

However, whenever he is fit he is an asset for the London club.

It has also emerged Arsenal could trade the Ghanaian because of the niggling injury problems but will only do so when the right amount is paid.

He netted his first goal for the Gunners in the English Premier League on Friday night as they defeated Aston Villa 3-1 at the Emirates.