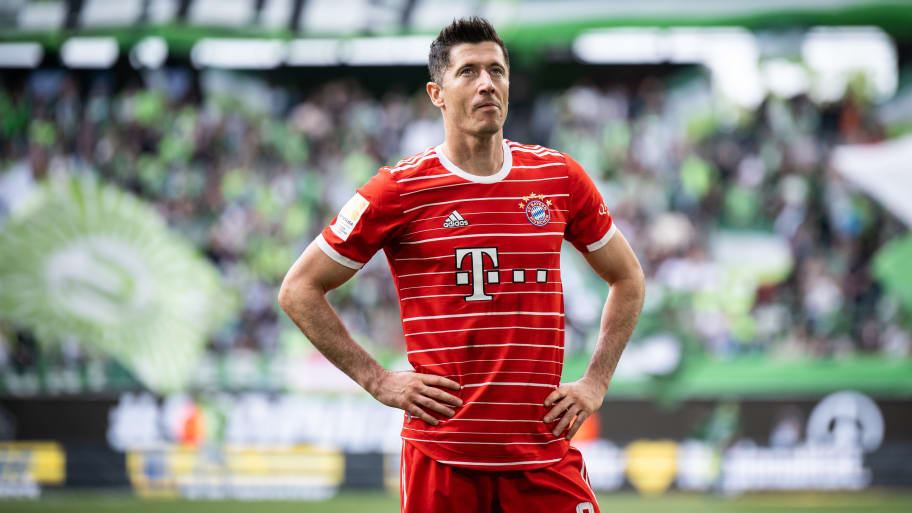 The Polish superstar has made no secret of his desire to swap Bavaria for Catalonia this summer, spending much of June telling media that he wants to embrace a new challenge at this point in his career.

90min understands that Barcelona's most recent offer for Lewandowski was in the €40m range, a considerable €20m below Bayern's price tag.

Lewandowski is growing increasingly agitated with the lack of breakthrough in negotiations, though sources close to Bayern reckon an agreement closer to €50m could be reached.

While Barcelona are continuing to dawdle, Chelsea are keeping a watchful eye on the situation.

Pini Zahavi, the striker's agent, has told new Blues owner Todd Boehly that his client is intent on heading to Barcelona, but all parties involved are aware that while a transfer to Camp Nou is expected to go through at some point, it doesn't necessarily mean it will definitely happen and Chelsea are being kept informed of developments.