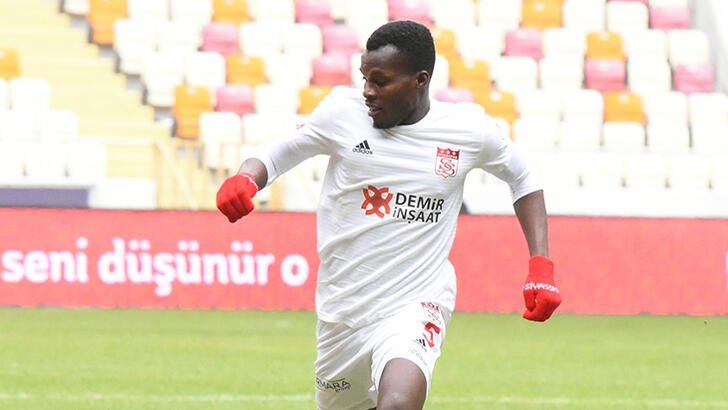 Ghanaian midfielder Isaac Cofie believes the Black Stars is in transition and they will come good with time.

The Ghana national team under Otto Addo have secured a ticket for the 2022 World Cup scheduled to be hosted in Qatar later this year.

Otto in the 2023 Africa Cup of Nations [AFCON] qualifiers has recorded a win and a draw in his first two games played in Group E.

They took third place in the Kirin Cup tournament after beating Chile 3-1 on penalties.

And according to Cofie, the team has improved since the horror showing at the 2021 AFCON but time is needed.

“For me, I think the Black Stars are currently in transition. We’ve had our glory days and we’re going through difficult times but the leadership are doing whatever possible to bring us to where we deserve,” he stated on TV3.

“It has been very long [since I last played for Black Stars] but we always have to respect their decisions and support in every little way you can and when the opportunity comes, you can make good use of it.”

“I’m seeing a lot of improvement [in Black Stars] especially when you watch the games against Nigeria but it’s not going to be that quick. It will take time. The leadership will have to give the technical team some time to build a team they can trust that can perform and make Ghanaians proud. I think they are on the right path,” he added.

Cofie won the Turkish Cup trophy with Sivasspor in May and is expected to compete in the UEFA Europa League.