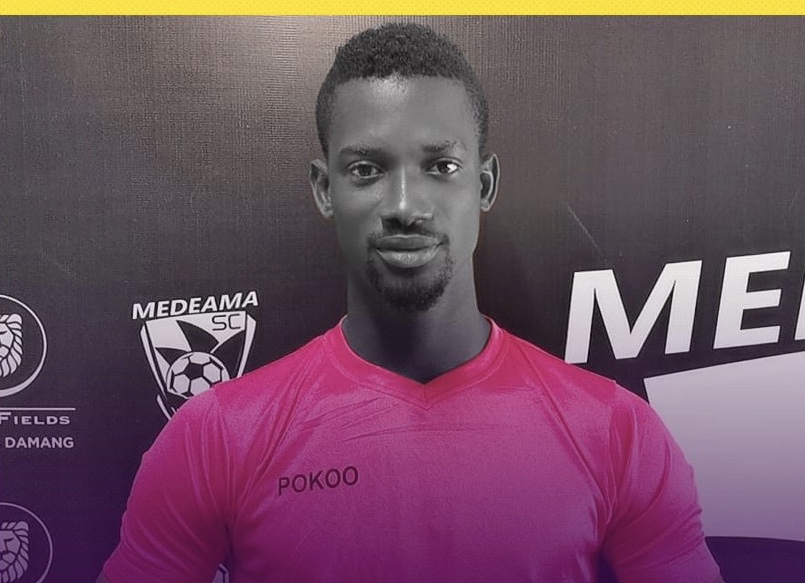 Medeama coach Umar Abdul Rabi was full of praise for goalkeeper Boris Junior Mandjui who was spectacular against Kotoko.

Although Kotoko by a lone goal, the Ivorian was deservedly picked as man of the match after making several impressive saves in the Ghana Premier League encounter.

Boris capped off his spectacular performance with a penalty save as he ensured that Medeama did not suffer a heavy defeat.

Boris Mandjui Jnr was voted the Man of the Match in the Kotoko vs Medeama GPL Match WK 14 encounter. Well Deserved!#nevergiveup 💜💛 pic.twitter.com/XSkisq2W9N

“He is one of the best goalkeepers in Ghana now. The most unfortunate thing is he is not from Ghana. He is an Ivorian.

This is not the only performance he has put up. I think this is the fourth goal he has conceded this season,” Rabi said.

The 25-year-old joined Medeama from Burkinabe side Salitas.