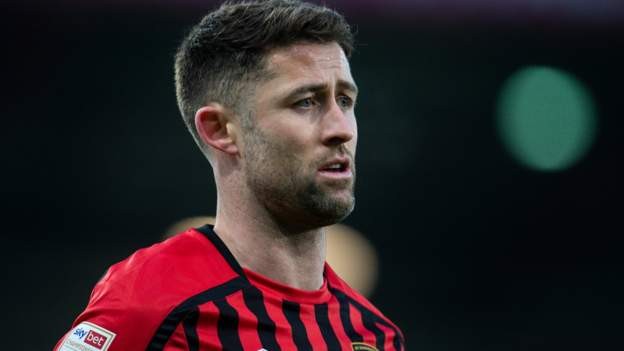 The 36-year-old, whose contract expires this summer, arrived on a free transfer from Crystal Palace last year and made 22 appearances for the Cherries, but has not featured since January.

He won 61 England caps as well as two Premier League titles, two FA Cups and the Champions League while at Chelsea.

But he found his chances at Bournemouth limited once Liverpool's Nat Phillips joined on loan.

Bournemouth are still in talks with Republic of Ireland forward Robbie Brady after his deal also came to an end.

The club have exercised options to extend the contracts of Brooklyn Genesini, Jake Scrimshaw and Sam Sherring, but Brennan Camp, Ryan Glover, Connor Kurran-Browne and Luke Nippard are being released.