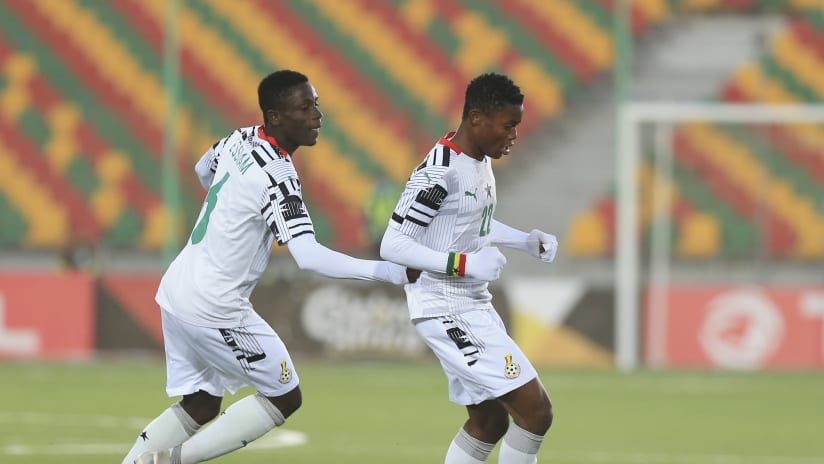 Ghana coach, Milovan Rajevac has made one change to his starting line up to face Comoros Island in the final group C game.

The Serbian trainer started the teen sensation in place of the injured Baba Iddrisu, deploying Kofi Kyereh in a central role.

Goalkeeper Jojo Wollacot maintains his place between the sticks, with Baba Rahman and Andy Yiadom playing at the right back and left back roles respectively.

Alexander Djiku and Daniel Amartey maintain their place in the heart of defence, with Kyereh joining Partey in central midfield.

Kamaldeen Sulemana and Fatawu Issahaku will operate on the flanks, with the Ayew brothers, Andre and Jordan leading the attack.

The Black Stars need to win against Comoros and hope other results are in their favour to progress to the next stage of the competition.

Below is the starting XI