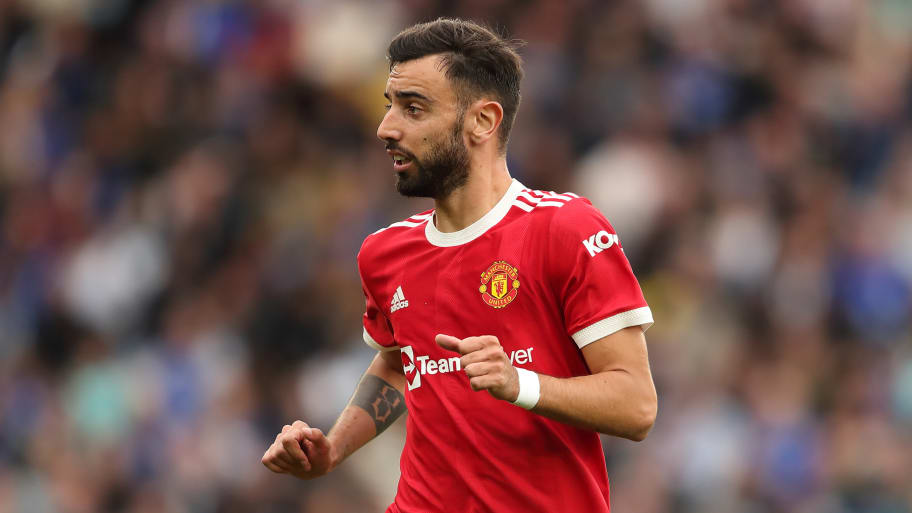 Manchester United midfielder Bruno Fernandes is believed to have been so upset by the club’s short-lived intention to join the European Super League that he would have pushed to leave.

United were among the initial 12 clubs that signed up to the controversial super league concept in April, effectively creating a closed-door setup at the elite end of European football and destroying the competitive integrity of the sport.

Public backlash was immense and United, along with Manchester City, Liverpool, Chelsea, Arsenal, Tottenham, AC Milan, Inter and Atletico Madrid, withdrew within a few days of the launch. Real Madrid, Barcelona and Juventus refused to concede, while Bayern Munich, Borussia Dortmund and Paris Saint-Germain had avoided controversy by not signing up in the first place.

Several months on, it appears the players were as angered as anyone by the episode. The Athletic has reported that at Old Trafford, Bruno Fernandes - who scored 28 goals in all competitions last season and dragged United to second place in the Premier League - was so incensed by the concept of no relegation that he would have pushed to leave had the super league gone ahead.

It is said that some players at United had wanted to publicly voice their anti-super league opinion but considered it a risk opposing their employers and potentially ending up liable for £300m losses incurred by the club if such comments could be deemed responsible for triggering the collapse.

The Athletic adds that United players had been informed of the plans, held in secrecy until the last minute, via Zoom during a day off. Ed Woodward and football director John Murtough tried to explain the benefits of the new competition, but the squad wanted answers and Luke Shaw is said to have believed the squad had been treated like children, or even assets instead of human beings.

It is also said that the players were incredulous that such a huge decision had been made without their knowledge of any consultation and many were ‘genuinely concerned’ about the potential backlash after UEFA threatened they would be banned from international tournaments.

This article was originally published on 90min as Bruno Fernandes threatened to leave Man Utd over Super League chaos.