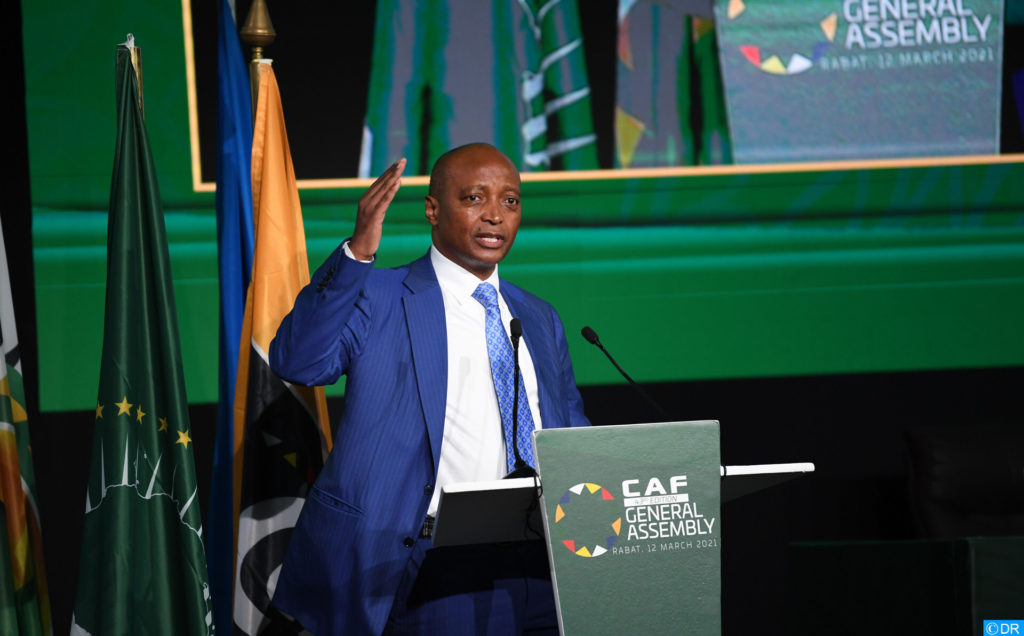 The Executive Council of the Confederation of African Football (CAF) has approved the 'African Super League' at the Extraordinary Assembly in Cairo.

The new tournament which was championed by president Patrice Motsepe would contribute to Africa's soccer becoming competitive.

“The super league for Africa is a new competition because all of those other competitions are locked into agreements and the money they get is not enough,” said Motsepe (pictured), speaking at a news conference in Ghana.

“There have to be fundamental changes in how we do things in football so that African football can be noticed across the world. We do not want aid from anybody. We can work on our own and that’s what I am here to do.”

Motsepe who took office last March, assured that CAF has " observed the attempts of some big European clubs to form a Euro Super League and will learn from their experience and pitfalls ".

African soccer's governing body is looking for additional revenue and Patrice Motsepe said such a project should "contribute to African soccer becoming competitive and self-sustaining."

20 teams are expected to compete in the Super League plus others who would qualify via regional play-offs.