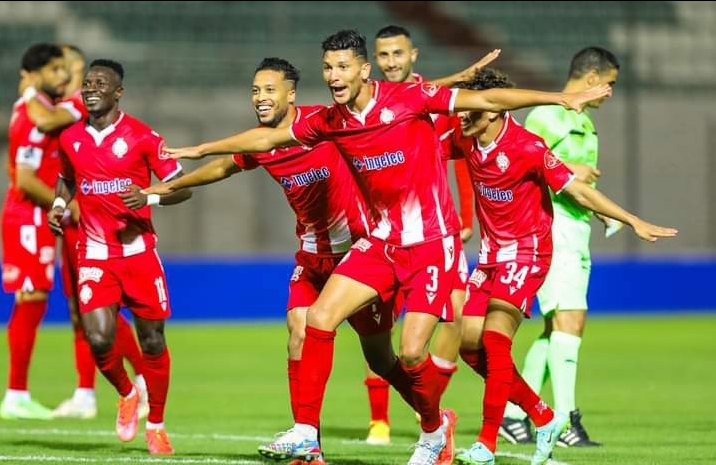 Moroccan giants Wydad AC handed Ghana champions Hearts of Oak a humiliation to eliminate them from the CAF Champions League.

Wydad thrashed the Phobians 6-1 at the Mohamed V Stadium in Casablanca on Sunday in the 2nd leg of the First Round of the competition.

Hearts were 1-0 victors in the 1st leg encounter last week at the Accra Sports Stadium.

The hosts had their head coach Walid Regragui back at the dugout after missing the 1st leg due to COVID-19.

Hearts head coach Samuel Boadu made two changes to the starting lineup that beat the Moroccans last week in Accra.

The Wydadis took an early lead in the 5th minute through Tanzania international striker Saimon HappyGod Msuva from close range.

Central defender Achraf Dari increased the lead in the 20th minute before Yahya Jabrane converted a penalty kick in the 36th minute to add another goal.

Right back Ayoub El Amloud scored just two minutes after the break to increase the tally for the Wydadis.

Msuva scored again in the 61st minute before the Phobians pulled one back through substitute Patrick Razak six minutes from full-time.

Wydad make it to the group stage whereas Hearts drop to the CAF Confederation Cup play-off round.