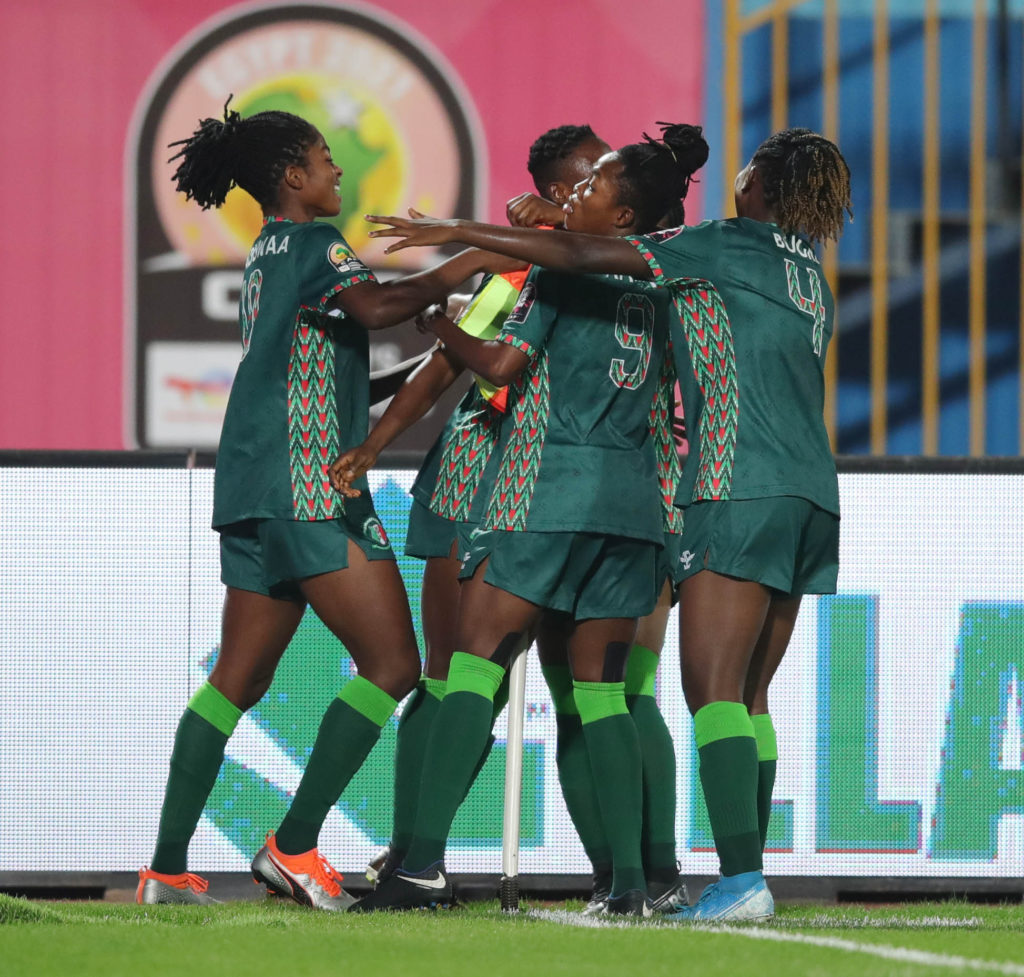 After securing a semifinal spot in the ongoing CAF Women’s Champions League, Hasaacas Ladies head coach, Yusif Basigi, says his side is gunning for the title.

The Ghanaian side became the first team to secure a place in the last four of the competition after beating AS Mande of Mali 3-0 in the second group game.

Two goals from Evelyn Badu and another effort from Perpetual Agyekum sealed the win for the Ghana Women’s Premier League champions.

Evelyn Boadu of Hasaacas Ladies has become the star of the tournament scoring four goals in two games and also winning two Player of the Match awards.

Coach Yusif Basigi after the win congratulated his players and said the target is to win the ultimate.

“This victory is as a result of our players’ hard work and our mindset right from Ghana before we got here. We are highly determined to get the ultimate prize.”

“We are not looking back. We are always taking it match after match. We will go back to drawing board, strategize to face Wadi Degla.”

Hasaacas Ladies face hosts Wadi Degla in the final group game on Thursday and according to the coach his team will not underrate the Egyptian side.

“We will have a different approach to that game. They are not a bad side because I think they are playing very well but they lack one or two experience but I do believe they are a good side and we respect them “.

“It’s not over until next match is over. Our full focus is on the next match against Wadi Degla and this match is now behind us.”

“They will address the match with all seriousness but so will we. We know how important this game”

Hasaacas Ladies won the treble last season and are looking to add this continental trophy to their locker room.