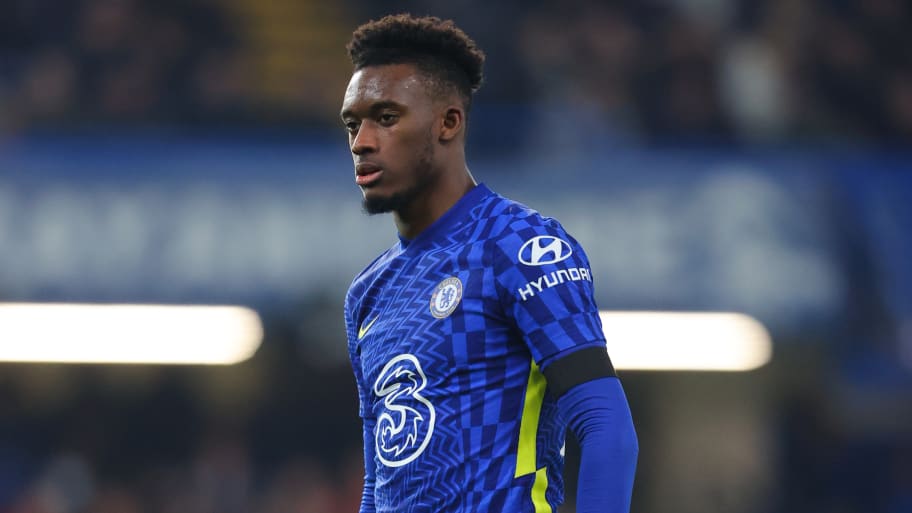 Callum Hudson-Odoi and Ben Chilwell have both begun their pre-season training sessions ahead of the rest of the Chelsea squad as they step up their recoveries from injury.

Chilwell suffered a nasty knee injury in December 2021 but made it back to see one minute in the Blues' final Premier League game of the season, but he was not joined by Hudson-Odoi, who has not been seen since picking up an Achilles problem in March.

Manager Thomas Tuchel confirmed at the end of the campaign that both players would report for a pre-pre-season to get themselves up to speed in time for the return of the rest of the squad on July 2.

football.london now note that both are back and working hard, with Hudson-Odoi's summer workout regime earning special praise.

The 21-year-old is said to have barely had any time off this summer, working tirelessly to get back to full fitness and impress Tuchel upon his return to the club.

Hudson-Odoi has spent a lot of the summer at Chelsea's training ground, undergoing solo drills with staff members as he looks to provide the answer to the attacking conundrum which Tuchel is trying to address.

The boss is open to cutting ties with Hakim Ziyech, Christian Pulisic and Timo Werner this summer and is lining up moves for Barcelona's Ousmane Dembele and Manchester City's Raheem Sterling to take their places, with Brazilian duo Richarlison and Antony of Everton and Ajax respectively also of interest.

Tuchel wants more creativity and goals - two attributes which Hudson-Odoi flashed in abundance at youth level but has struggled to show in senior football after his Achilles injury in April 2019.

Injuries have continued to disrupt his progress. Hudson-Odoi made 15 Premier League appearances last season, with 11 of those coming as a starter, but he will hope to finally put those struggles behind him ahead of the upcoming campaign.