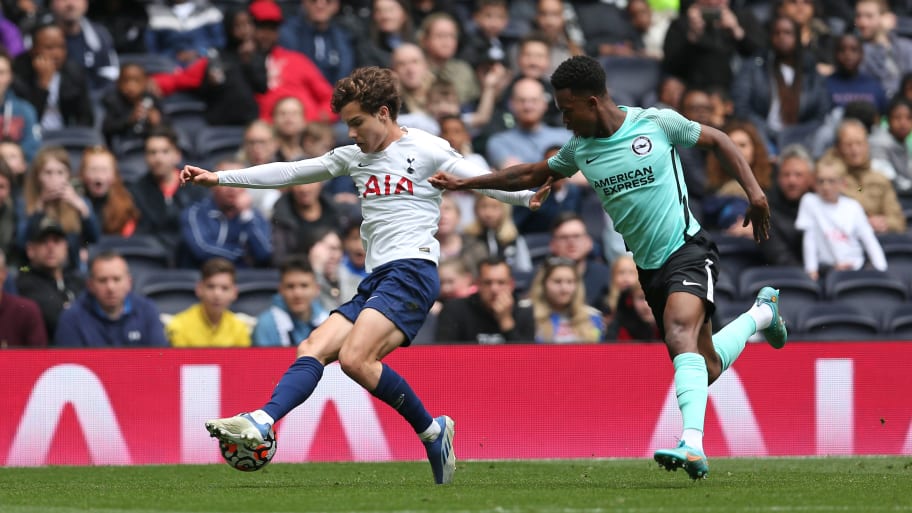 Chelsea are set to finalise a deal which will see Brighton youngster Zak Sturge move to Stamford Bridge, 90min understands.

A youth international with England, Sturge has featured frequently in the U18 Premier League and has also made three appearances in the Premier League 2.

However, the 18-year-old has refused to sign a new deal at the AMEX and a host of clubs have been chasing his signature.

Tottenham, Leeds and Brentford were all interested in the left back, but 90min understands Chelsea are now in pole position to win the race. Sturge can move for limited compensation but the Blues are hoping to come to an agreement with the Seagulls.

Brighton recently completed the signing of Simon Adingra from Nordsjaelland on a four-year deal, while they also recruited long-term target Julion Enciso earlier in June. However, some rebuilding is needed following the departure of midfield star Yves Bissouma to Tottenham, and Rangers ace Glen Kamara has emerged as his potential replacement.

90min understands Kamara has been scouted by Brighton scouts who have compiled detailed reports on potential Bissouma replacements and playing in the Premier League is a huge ambition for the 26-year-old.

Brighton will be rivalled by the likes of RB Leipzig and Eintracht Frankfurt for Kamara, while they also harbour interest in Zimbabwe international Marshall Munetsi.

This article was originally published on 90min as Chelsea set to sign Brighton youngster Zak Sturge.