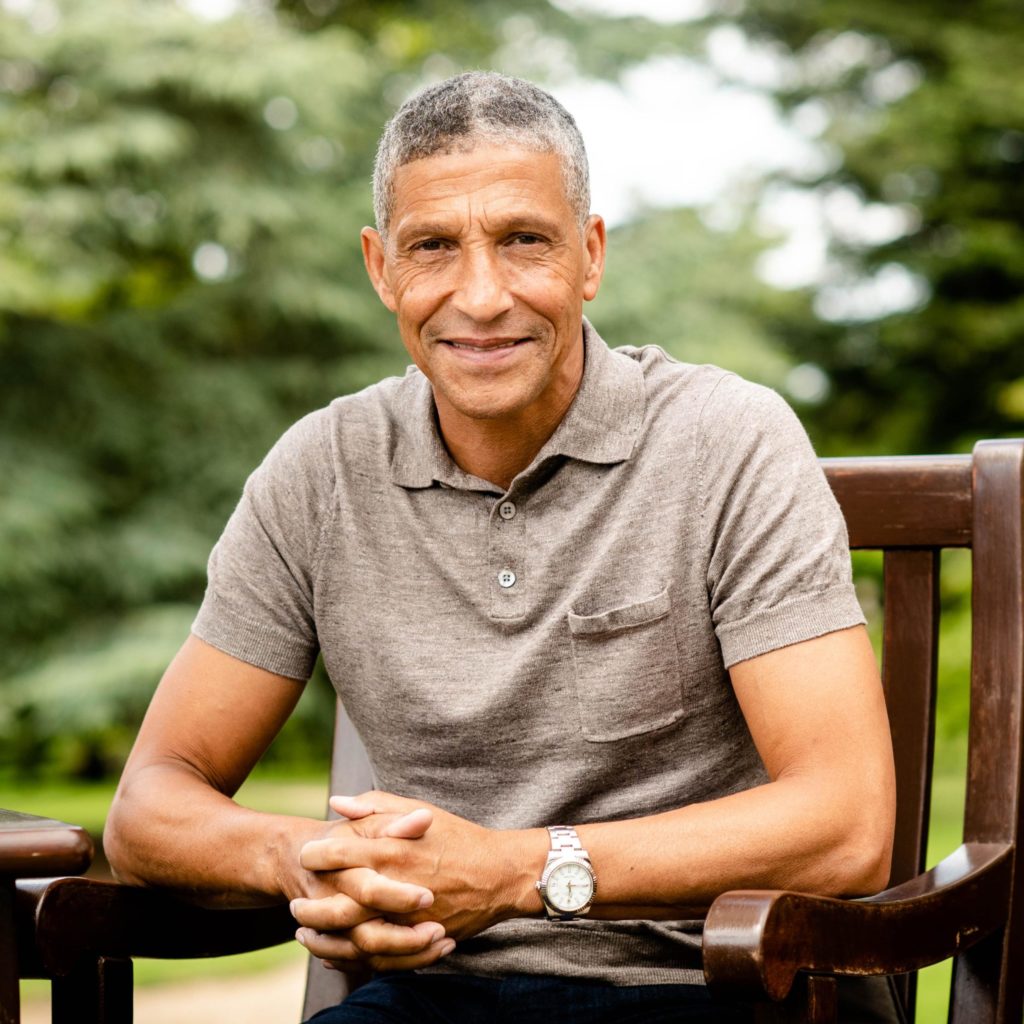 Black Stars technical advisor Chris Hughton has said that the "Black Community" have inspired him during his illustrious career as a footballer and as a manager.

He is one of the most respected members of the football fraternity.

The former defender spent most of his professional playing career at Tottenham Hotspur between 1979 and 1990 as a left-back where he won the FA Cup twice and the UEFA Cup.

In 1979, Hughton became the first mixed-race player to represent the Republic of Ireland, amassing 53 caps for the country of his mother’s birth. His father is a Ghanaian.

Hughton took up a role with the Ghana Football Association as technical advisor in February this year after leaving Championship side Nottingham Forest.

The 63-year-old played a significant role as the Black Stars qualified for this year's World Cup in Qatar having beaten Nigeria in a two-legged play-off in March.

During an interview with his daughter Aisha, for the popular "Best of Africa Series", the affable Hughton spoke of his appreciation for the black community’s support.

"I get a lot of inspiration from the black community. We know that there is a void when it comes to black managers and coaches at the highest level," Hughton said.

"I get involved in a lot of conversations with potential coaches, especially black and ethnic coaches and am always willing to give them that time."

When quizzed about what needs to be done to improve the numbers of black coaches within the elite game, Hughton expressed:

"There’s no doubt that at grassroots level and academy levels things have increased.

"There still needs to be more opportunities given. Until those that want to ply their trade at the highest level are given opportunity by those within the game things won’t change.

"It is down to the game’s stakeholders that influence our game. They are the ones that make the decisions. Until their thinking changes, then the numbers will not change."