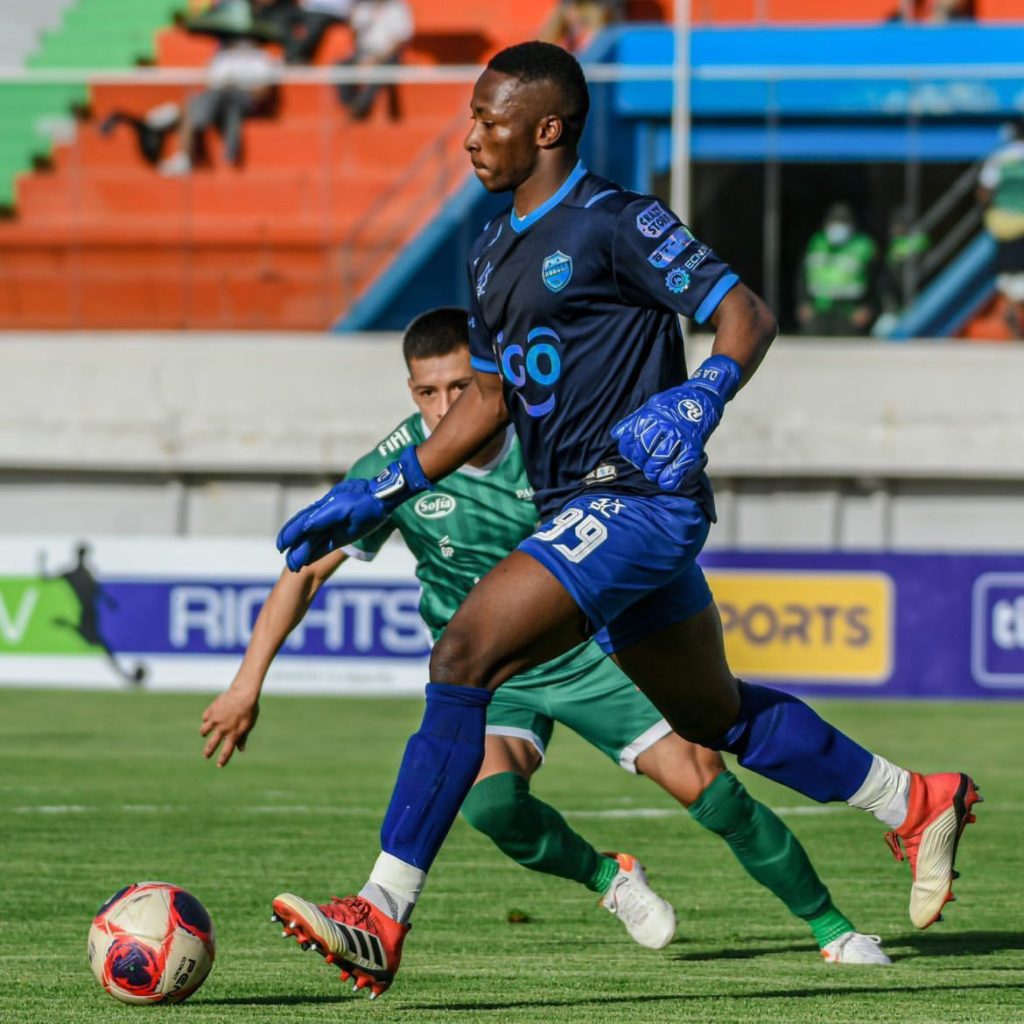 From a tiny corner in Madina to the busy streets of La Paz in Bolivia, Ghanaian goalkeeper David Akologo is rewriting history in South America.

For a goalkeeper from Africa, the dream has always been to play in Europe but Akologo chose a difficult route which seems to have become a blessing in disguise.

One of the most sough after young goalkeepers in South America, but what a lot don't know is how he nearly left Bolivia after missing the chance to join one of the top teams.

Akologo had earned a trial at Bolivian giants The Strongest, however paper works from Ghana to South America delayed him and upon arrival missed the chance to join the club.

"I was supposed to join the Strongest on trial but I arrived late and another person was given the chance. I nearly left but had to contact my brother in the United States, who told me to hold on. He linked me up with Romero Giscard, a Cameroonian in Bolivia, who took me in," he said.

"We met Alan Michael Caballero, my first coach and then I joined Arauco Prado and then the rest in now history," he added.

The 24-year-old has played for Cochabamba and currently plies his trade for Aurora. 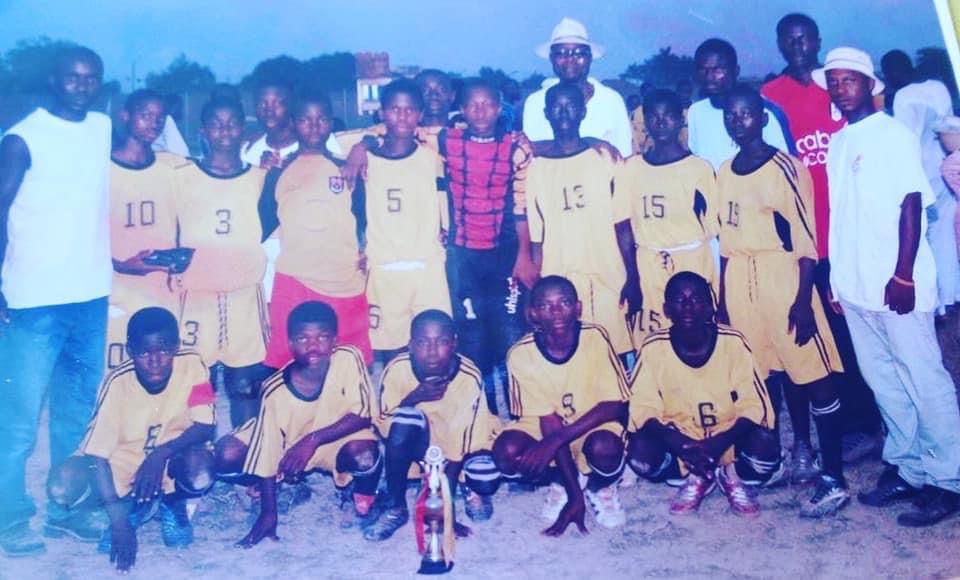 Akologo grew up in Madina, a suburb of Accra, the capital of Ghana. Like many other young kids in Accra, he started as a footballer and was a striker bfore he was converted to a goalkeeper.

He started his career at a very tender age, joining Madina-based Lazio FC. It was at Lazio his potential was unleashed, helping them win several juvenile league titles.

Akologo's dreams of making it to the top saw him train with Ghana's 2014 World Cup goalkeeper Fatau Dauda, who also hails from Madina as well as former national goalies Stephen Ahorlu and Cudjoe Addo.

"I started off as a footballer, a winger and sometimes a striker. But, when I joined Lazio, Bra Emma, a local coach in our area, converted to me to a goalkeeper. In a beginning I didn't want to but later realize I was really good at it and this is how it all started," he said.

Akologo went on to play for Academy side Krystal Palace in Akosombo and Red Bull Academy. 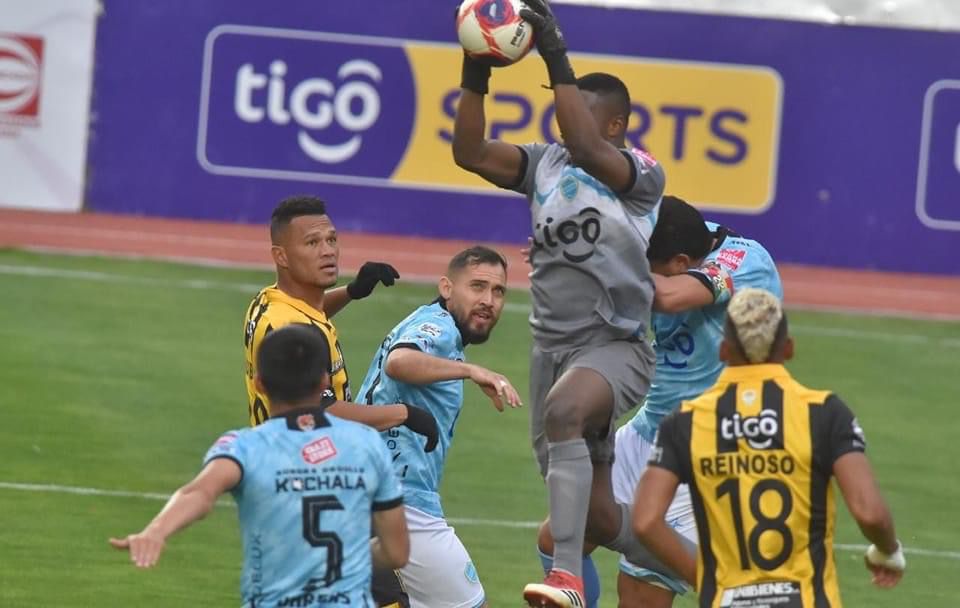 Akologo's path to Bolivia had it's own patches. He started playing professionally Division Two outfit Mobile Phone People, who were in the final of the league last season. He later played for Ajax FC before his big breakthrough at Tudu Mighty Jets, a famous club in Ghana known for unearthing talents.

Even though he is yet to make a major appearance for the national team, he has been through the grade. He first had the chance with the national U17 team but couldn't make the final cut because he was very young at the time. The youngest among the goalkeepers invited.

He was later invited to the U20 team.

David Akologo's first taste of personal honours was at the age of 16, when he won the best juvenile regionals goalkeeper award. He was also a part of Arauco Prado's success in recent years, winning the  Simon Bolivar championship twice.